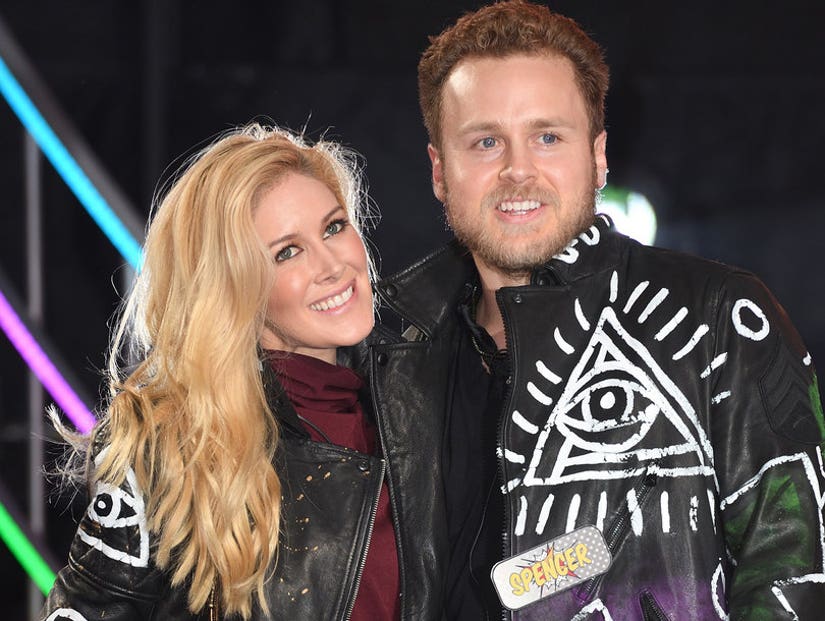 There's a Spiedi baby on the way!

"The Hills" alums Heidi Montag and Spencer Pratt are expecting their first child together, the duo announced in Us Weekly's new cover story.

Pratt says his wife broke the news to him when he was half asleep, after finding her "just standing there" by his bed one morning. "The look on her face, I can't even describe it. She was literally glowing. I thought she was about to say she made muffins or banana bread," he explained. "“Heidi said, 'I'm pregnant.' I was like, 'Whoa, that's way more exciting than banana bread!'" 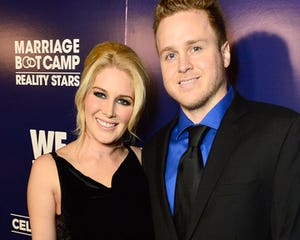 According to Montag, she's 12 weeks along and due October 19.

"I've had really bad morning sickness since the beginning, but I've never been so happy to feel so sick! Every time I feel awful, I remember why and I'm just euphoric," Montag added. "It's so fulfilling, and I'm mostly just grateful. I've been with the love of my life for 10 years, and now we're starting our own family."

The two don't know the baby's gender just yet, but Heidi's hoping for a boy. 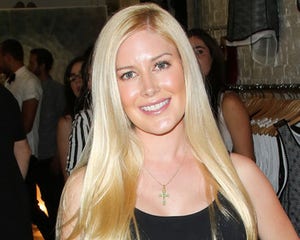 Heidi Montag on Her Plastic Surgery Past: "I Became Consumed by This Character I Was Playing" 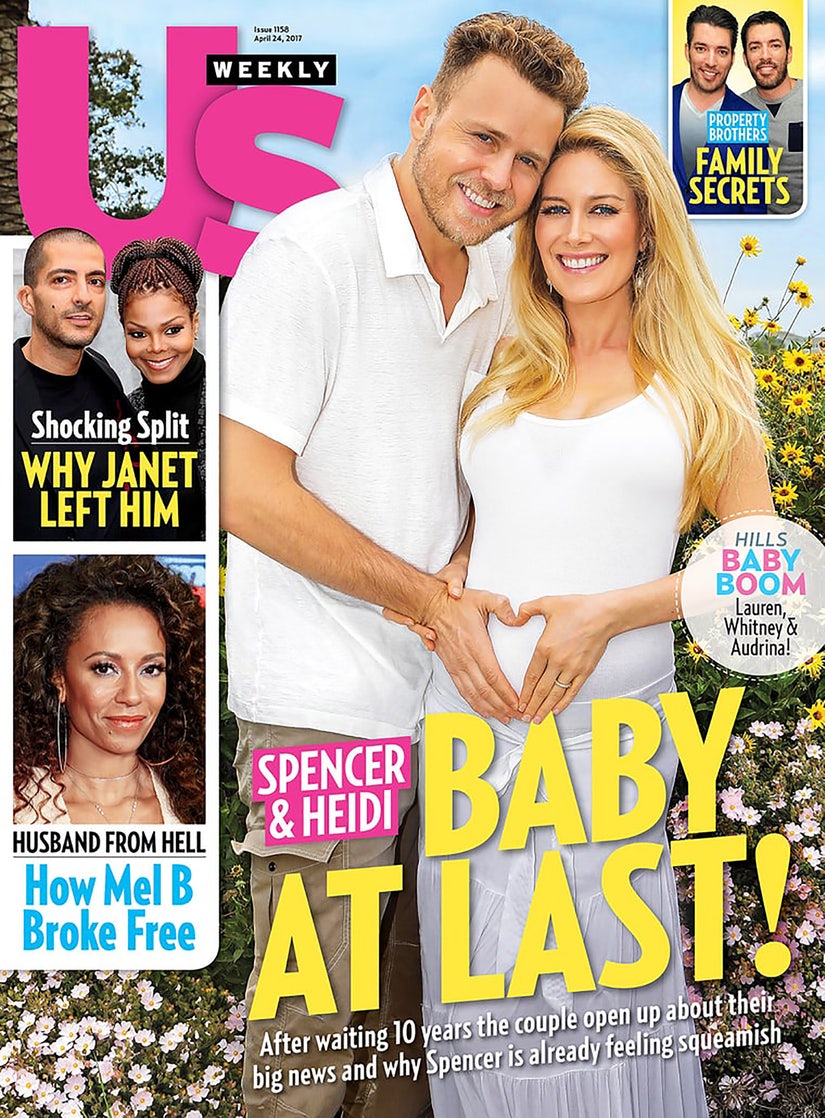