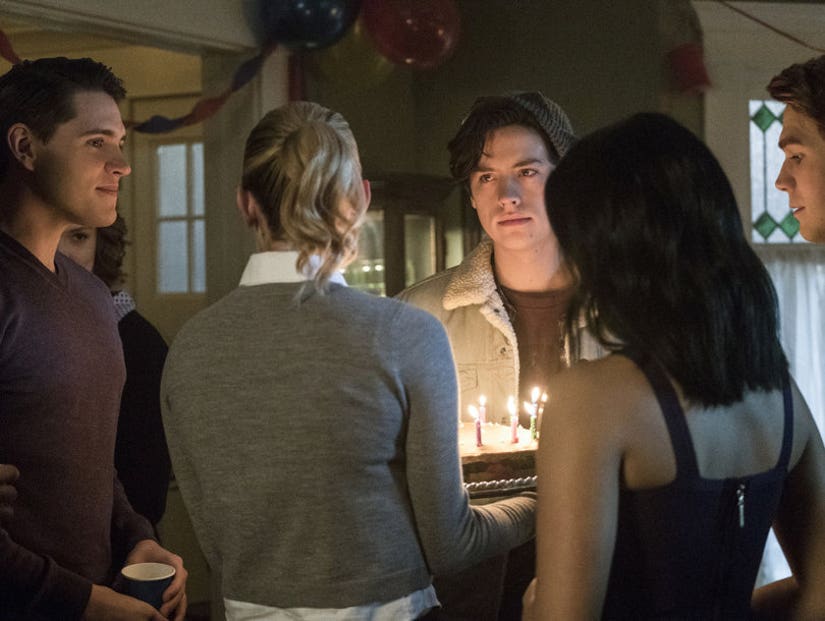 "Riverdale" is inching closer and closer to the big reveal of who killed Jason Blossom.

Things will get a little wild and crazy this week as everyone at Riverdale High gets together for what's supposed to be an intimate birthday celebration, but ends with shocking sins and secrets spilled.

TooFab attended a screening for the next two episodes of the CW series, featuring the arrival of Molly Ringwald as Archie's mother Mary. At the event, executive producer Roberto Aguirre-Sacasa and stars Luke Perry, KJ Apa, Skeet Ulrich and Cole Sprouse teased what fans can expect for the rest of the season, clues as to who killed Cheryl's brother and confirmed the Riverdale High athlete won't be the only murder in the small town this season.

Keep reading for the 7 biggest reveals from the cast:

Someone Will Be Framed 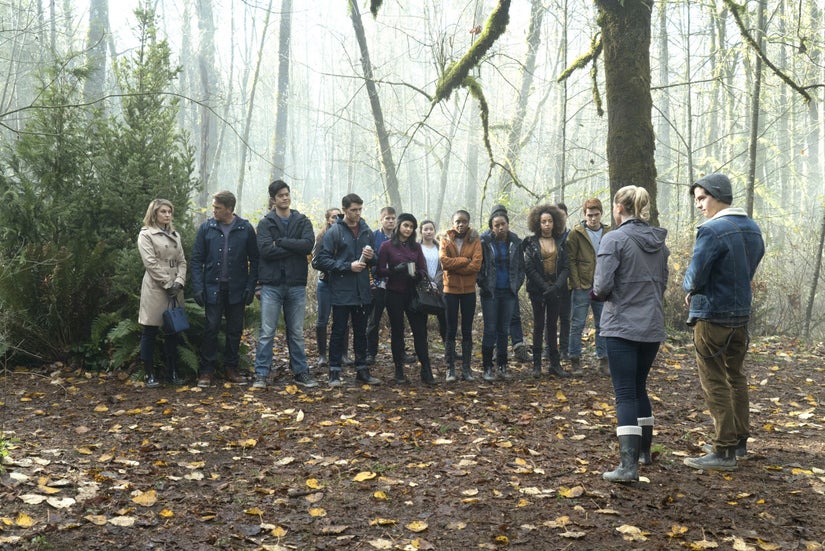 One of the characters will get arrested for the murder of Jason Blossom in episode 11, but the core four seem to think that specific person is innocent and they make the race against time to unravel the freshman series biggest whodunit.

"The 12th episode is a mix between soap and mystery," Aguirre-Sacasa said. "It drives the rest of the series."

Sprouse then chimed in to make note that Episode 12 is also his favorite. 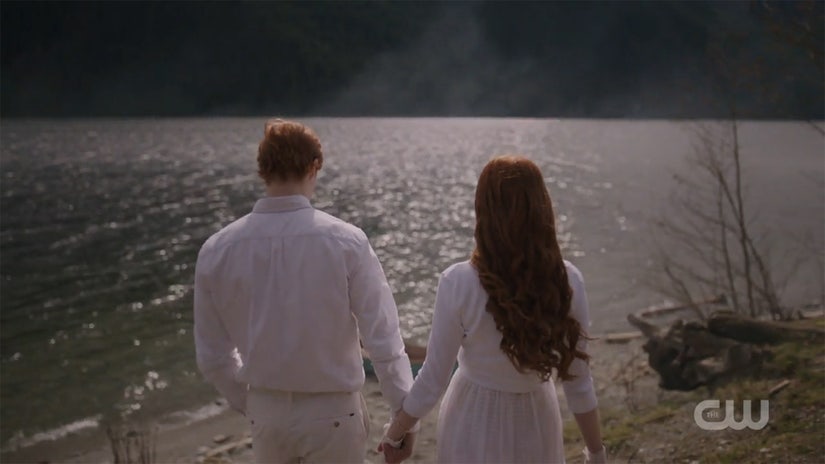 Turns out "Riverdale" fans aren't the only ones who sensed a weird relationship between Jason and Cheryl Blossom, as another character finally calls out the River Vixen captain on what her classmates have been thinking.

"All I can say is this, there's still more incestuous stuff to come," Aguirre-Sacasa hinted. "It feels like since the first time they appear in the car and the matching outfits, holding hands that we're kind of going for that."

"Horrible for twins everywhere," Sprouse -- who's known for his childhood work with his real life twin on “The Suite Life of Zack and Cody" -- said.

KJ Apa Thinks Archie Should Be Single For a Bit 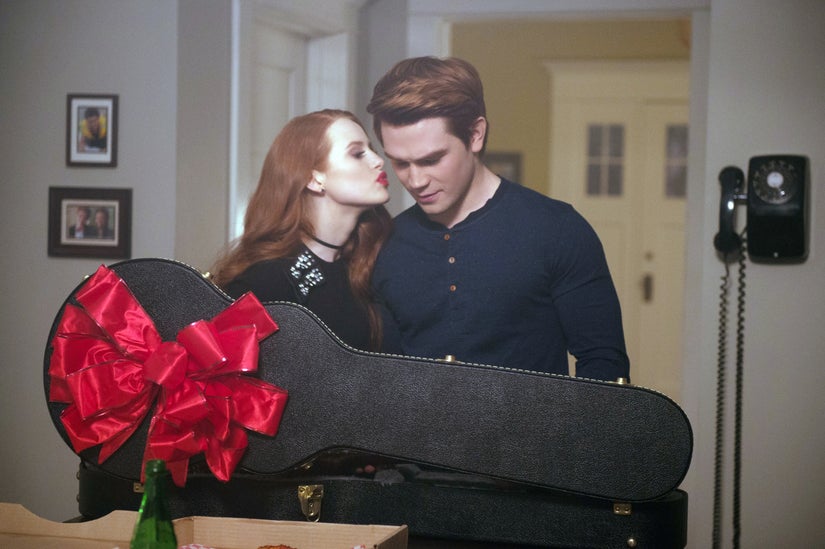 From Miss Grundy to Betty to Veronica to Val, seems like the "Riverdale" heartthrob loves love, but the actor thinks it's about time for Archie to fly solo.

Coming up, the show's ginger hero will deal with more family problems, not girlfriend ones.

"All of his mates are going through things with their parents like Jughead and although Archie is kind of um, helping his mate and stuff and trying to help his friends, the whole football and music thing is the main kind of storyline starting off until his mom comes home," Apa said. 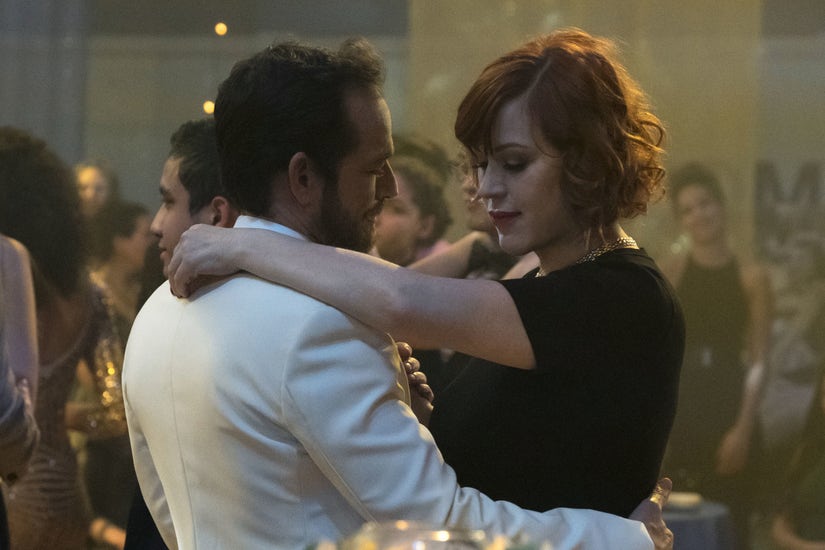 Fans loved how the show brought back some of their parents' favorite teen actors such as Perry, Ulrich, Robin Givens and Madchen Amick. And those choices were very intentional.

"I think the casting and the setting and the feeling of the show rides a fine line between the old and the new," Sprouse said. "I think one of the primary themes is nostalgia and as an Archie Comics property, nostalgia seems to be the thing that people enjoy quite a bit of."

And the casting of Ringwald as Archie's mother is no exception. The actress has starred in iconic teen films such as the "The Breakfast Club," "Pretty In Pink" and "Sixteen Candles" to name a few.

"I think when Mary appears people are like, 'Oh good! It's Molly Ringwald' and I like that," Aguirre-Sacasa said.

As for her character, Mary left the town of Riverdale and her family to follow her dreams in Chicago, but reappears just in time for Homecoming.

The Last Episode Will Have It All 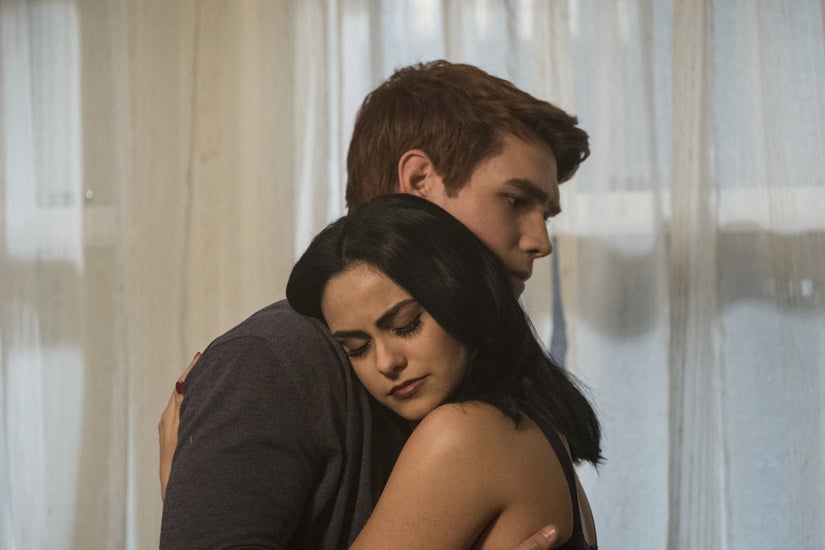 Aguirre-Sacasa calls Episode 13 "the ultimate 'Riverdale" episode," one which will be packed in with music, romance, suspense and horror.

The showrunner said executive producer Greg Berlanti gave him some key advice about the season ender.

"The Godfather of all this said make sure in the finale you leave enough time that you can focus on the characters and it was a really good insight," said Aquirre-Sacasa. "And for all of the crazy stuff that happens up to and into the finale, one thing that I'm really proud of is there are quiet moments and quiet scenes for the kids because that's sort of what it was like in the pilot."

And naturally, those moments include intimate scenes with Betty and Jughead, and Veronica and Archie. 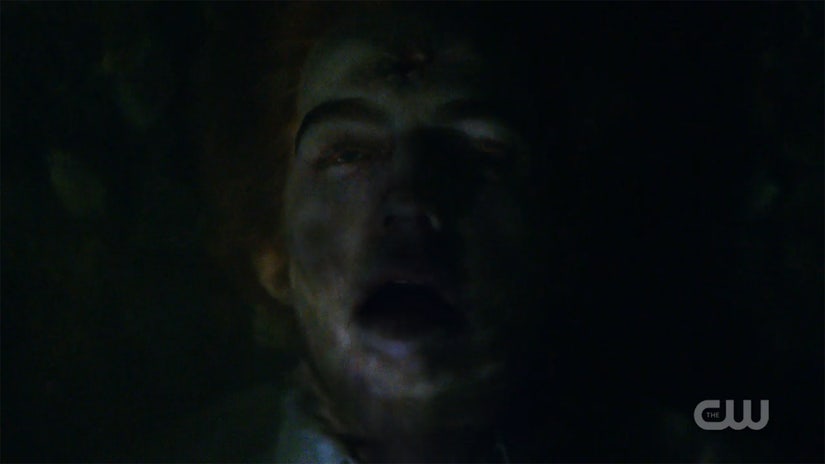 A rumor started to circulate at WonderCon last week that Jason Blossom won't be the only casualty of Season 1. When the rumor was addressed at the press screening, Aguirre-Sacasa couldn't help but smile.

"Yes, there is truth to that rumor," he said, later ensuring we that if the second death happens this season, it will set up The CW hit show's second season.

"Riverdale" airs Thursdays at 9pm PT on The CW.