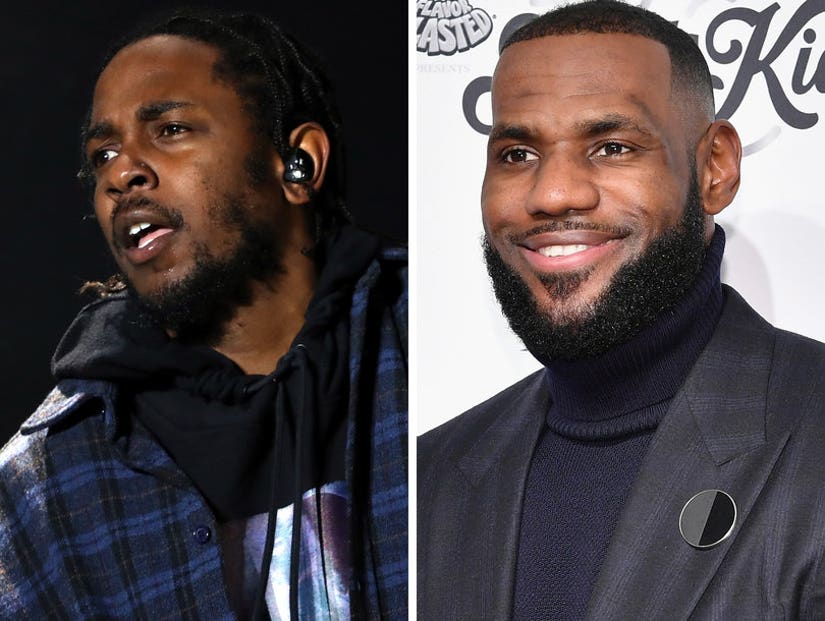 Kendrick's Lamar's album "DAMN" is set to release midnight April 14th, but one person who got to preview the album is none other than Lebron James.

LeBron James, who's NBA playoff bound in just days, took time out of his important practice schedule to share clips of himself on Instagram jamming out to one of Lamar's new tracks.

We see King James donning a "C" hat with lyrics to the soon-to-be-released tracks playing in the background. Bleacher Report's Tyler Conway screen-grabbed the clips and shared them on his Twitter. 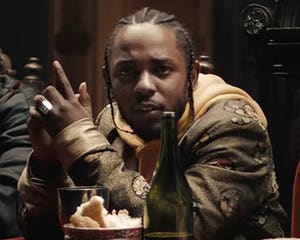 Fans took to social media to call out the hot track from James' video as a hit, hours before they even hear the full song.

Kendrick and James have a known relationship. Aside from the fact that they both go by "King," Lebron is also reported to be one of the reasons Kendrick released "untilted unmastered" last year.

Watch all of the clips below.