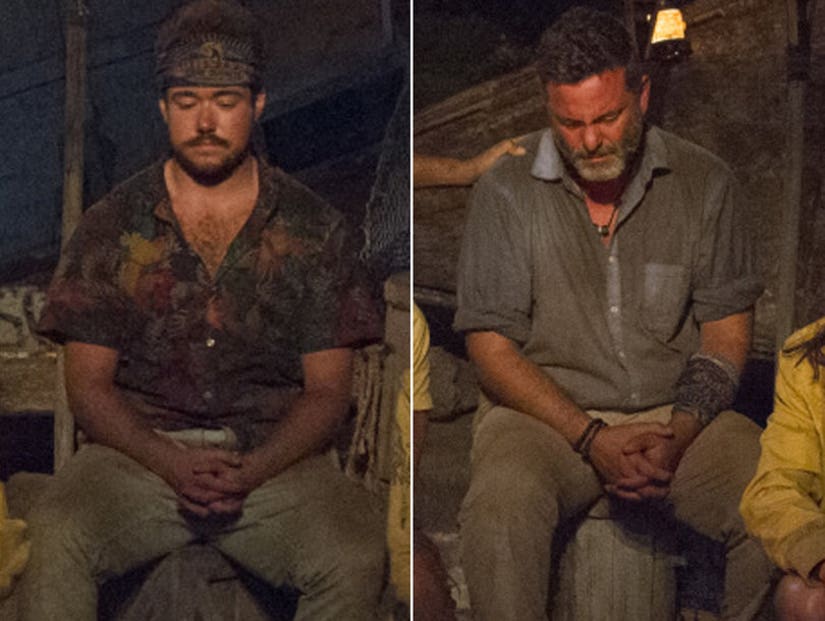 CBS enlisted GLAAD when it came to handling Zeke Smith's story after he was shockingly outed as transgender by "Survivor" co-star Jeff Varner.

After filming on "Game Changers" wrapped, the network worked closely with both Smith and GLAAD's Transgender Media Program to "ensure that when the episode aired Zeke would have the opportunity to speak for himself about his experience," the organization said in a statement on Thursday.

"Zeke Smith, and transgender people like him, are not deceiving anyone by being their authentic selves, and it is dangerous and unacceptable to out a transgender person," the group added. "It is heartening, however, to see the strong support for Zeke from the other people in his tribe. Moments like this prove that when people from all walks of life get to know a transgender person, they accept us for who we are." 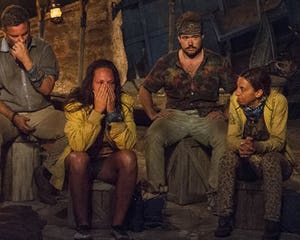 The Fallout From 'Survivor's Trans Shocker

Jeff Varner, who was ousted after his failed attempt to show Zeke as too "deceptive" to stay in the game during tribal council, revealed that he's also spoken with "several LGBT organizations" and therapists since being voted out.

"I have spent 10 months stewing in this awful, horrible mistake I have made," he told Entertainment Weekly Radio on Thursday. "I have been through, I don't know how much therapy. With the show's therapist, with a local therapist. I have met with and spoken to several LGBT organizations, I've joined the board of a couple of them. This has changed me drastically."

Varner said he wished fans could have seen the whole, unedited tribal council to give his words more context. 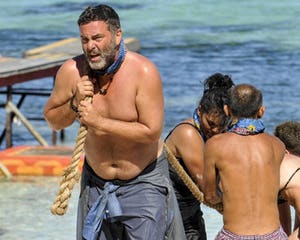 How To Lose At 'Survivor': When The Survivor Gods Smile Upon Idiots

"It's unfortunate that you can't see the entire tribal. I wish they put that as a secret scene or something," he explained. "When I was talking about the deception of the secret alliance and trying to sway everybody else, there was a moment where Zeke looked at me — this was edited out of the show — and he said 'There is no deception, I'm not deceiving anybody.' And when he said that, my question just came out of my mouth to him."

"In calling me deceptive, Varner invoked one of the most odious stereotypes of transgender people, a stereotype that is often used as an excuse for violence and even murder," Smith wrote in an op-ed for The Hollywood Reporter. "If we're being perfectly honest with one another, I've struggled with that forgiveness in the months following. I can't foresee us sipping martinis together in Fire Island. Forgiveness does not require forgetting or excusing his actions. Forgiveness requires hope. Hope that he understands the injury he caused and does not inflict it upon others. Hope that whatever torments his soul will plague him no more. I have hope for Jeff Varner. I just choose to hope from afar, thank you very much."