Jay Pharoah thinks that he was fired from "Saturday Night Live" because he refused to be kept in a box with his mouth shut.

"You go where you're appreciated. If you have multiple people on the cast saying things like 'You're so talented, and you're able, and they don't use you and it's unfair and it's making us feel bad.' Because they don't use you and you're a talent ... They put people into boxes. Whatever they want you to do, they expect you to do. And I'm a little fiery too," Pharoah said during an interview on Hot 97's "Ebro in the Morning" on Thursday. "I'm not a yes n----. That's not me."

Pharoah explained that his speaking up on behalf of women like current cast member Leslie Jones was the catalyst behind the firing. 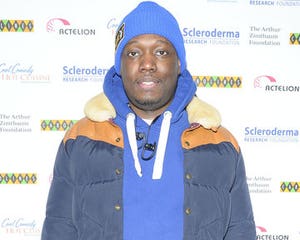 "I was at the audition and I think me speaking up, they were ready to get rid of me in 2013, September," Pharoah said.

Pharoah was a staple on the show for six seasons, famously impersonating President Barack Obama, Ben Carson, Will Smith and Jay Z.

Though the comedian was let go, he said that he doesn't bear any ill will toward "SNL" showrunner Lorne Michaels. 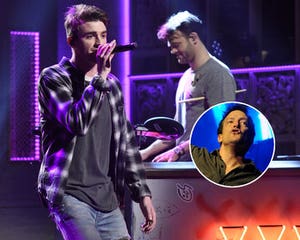 It was confirmed by TV Line in August that Pharoah would be leaving the show to pursue other opportunities. 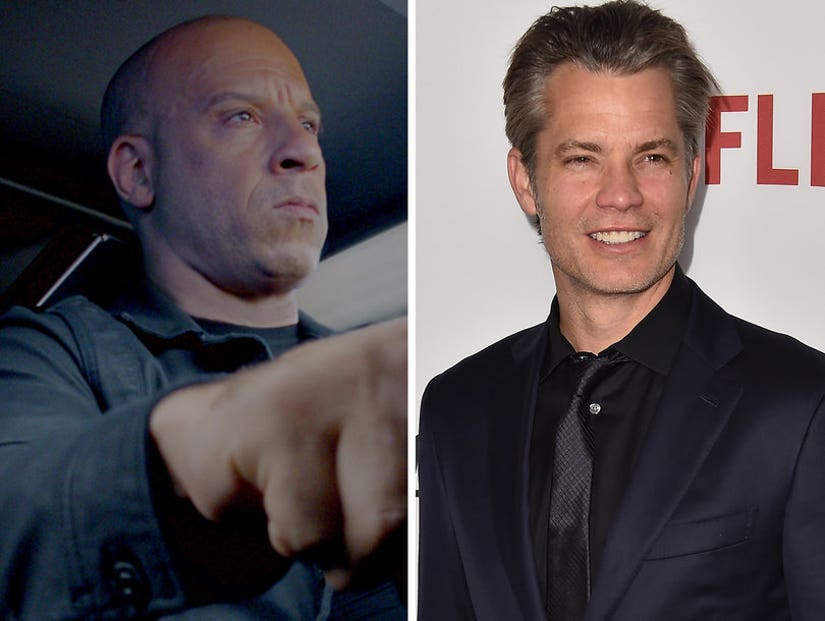