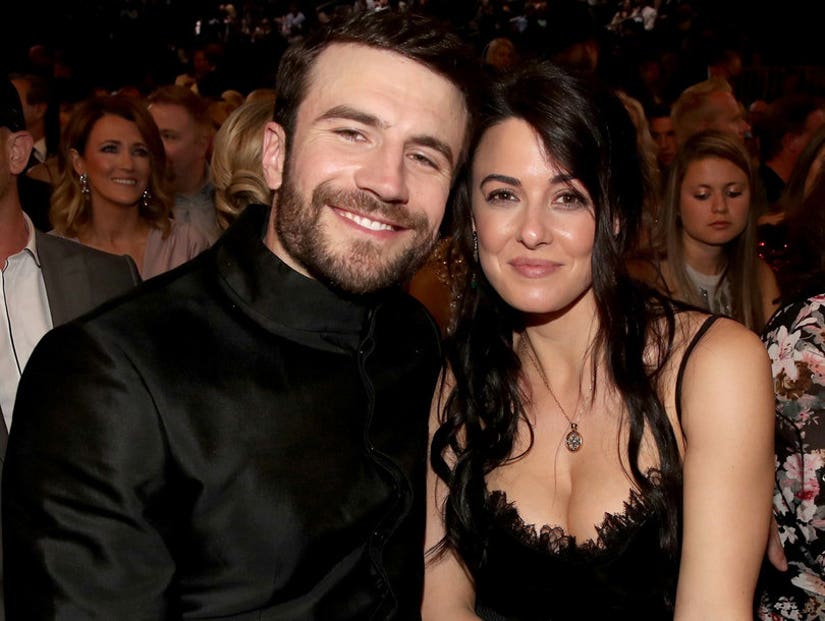 Sam Hunt and Hannah Lee Fowler were married in an intimate ceremony in the country singer's home state of Georgia on Saturday.

Hunt and Fowler, a nurse, married in front of a small group of family and friends TMZ reported, with no celebrities in attendance. 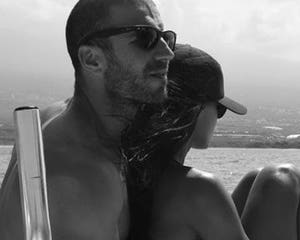 Sam Hunt is Engaged -- And Not Everyone Is Happy About It

During April's 2017 ACM Awards, Hunt sported his wedding band but denied that he and Fowler were married.

"I put it on to try it and decided it felt too good and I didn't want to take it off," the country singer told CBS, and revealed that the wedding would happen in a few weeks.

"We are both kind of introverted people for the most part, so we don't like celebrating ourselves too much," Hunt said. "If there ever is a time to do it, it is now, and it is more to celebrate the union of marriage than it is each other. I am excited about doing that."

The couple were engaged in January.