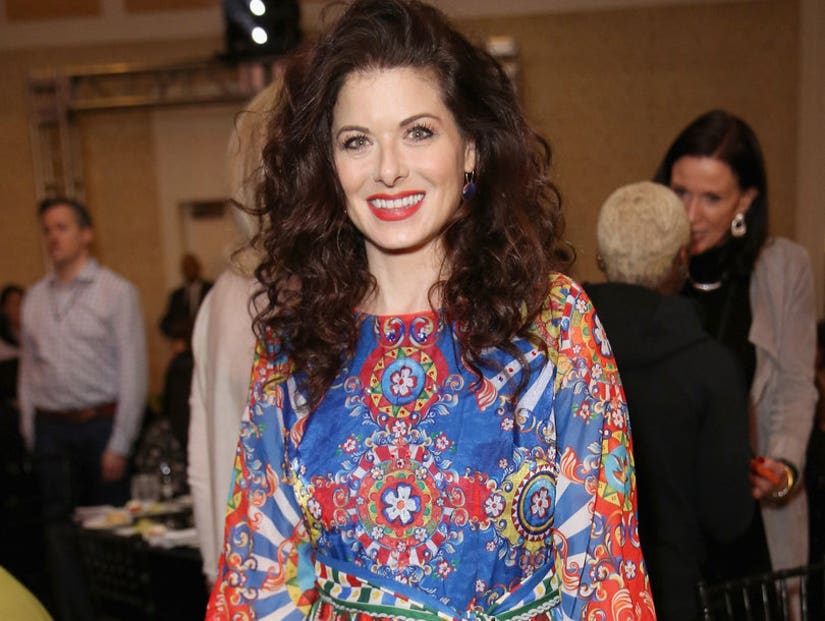 Despite hit shows like "Orange is the New Black" and "Transparent," Debra Messing says that "Will & Grace" is absolutely still relevant in the entertainment industry's LGBT conversation.

"It's a whole new world now where being gay and lesbian is not something that people are hiding like they did when we started almost 20 years ago," the actress told The Huffington Post.

"I think that there's an opportunity to now celebrate all the other initials of LGBTQ," she said. "It will be great to come out of this next round and feel like we're normalizing an even larger segment of underrepresented people on prime-time television." 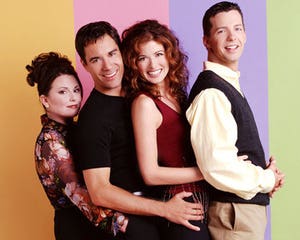 Will & Grace' Is Officially Coming Back to NBC!

Messing admitted that while the show didn't necessarily capture a totally honest and real-life aspect of the LGBT community, she feels that a "cultural shift" is responsible for the renewed interest in the pioneering primetime show and that there's room for the envelope to be pushed even further.

"I feel proud that we were able to finally represent the gay and lesbian community in mainstream media and change minds and hearts," Messing said.

"Of course, we couldn't do everything all at once, but I think we pushed the ball very, very far down the field," she said. "Now, the goal post is in a different place and I think that there's obviously more to go." 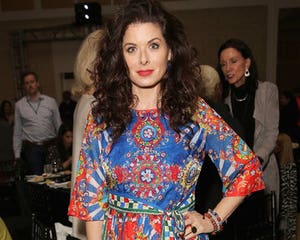 As for why Messing and company decided to revive the series, she said, "It's a scary and confusing time in our country and we just felt like we wanted to make other people laugh right now. And also continue to do what 'Will & Grace' always did, which was to push the envelope, take chances and be a little bit outrageous."

In January it was announced that the show was returning to NBC for a 10-episode run for the 2017-2018 season.

"We're thrilled that one of the smartest, funniest, and most defining comedies in NBC history is coming back," NBC Entertainment Chairman Bob Greenblatt announced at the TCAs. "This groundbreaking series for everything from gay rights to social and political commentary — all disguised as a high-speed train of witty pop culture — is coming back where it belongs."