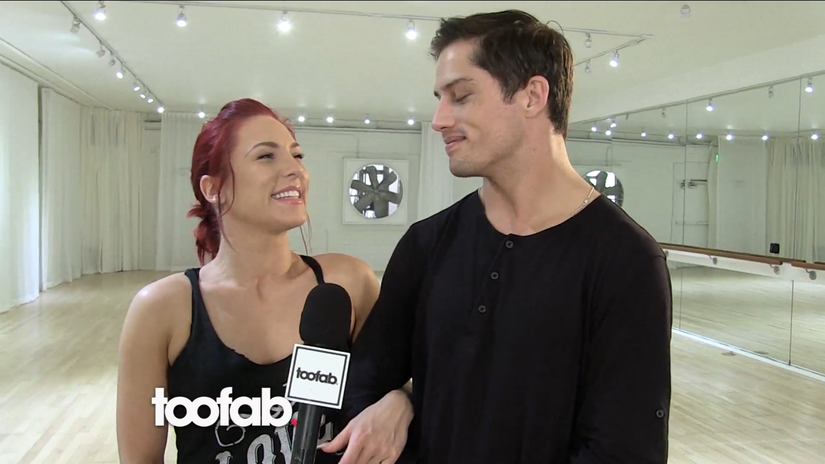 The magic of Disney arrived Monday night on “Dancing With The Stars” and professional bull rider turned fashion model Bonner Bolton and his partner Sharna Burgess were ready to tango.

TooFab went inside rehearsals for Bolton and Burgess' "Wreck It Ralph" performance where the contender expressed how ecstatic he was when the show asked him to compete.

“It's ironic because the show called me about a month before I considered taking dance lessons,” Bolton told TooFab. 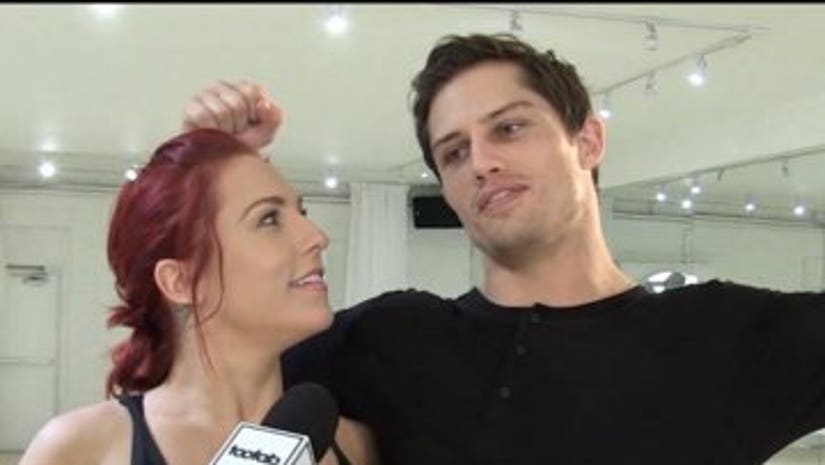 Bolton is most well known for his success in professional bull riding. The cowboy won his first world title when he was 20 years old. He later competed in the 2015 world finals and survived a near-fatal accident. The bull bucked him off his back and he landed on his head breaking his C-2 vertebrae.

Bolton was paralyzed from the neck down, but eventually regained feeling from his head to his toes. Just a year later, Bolton is gaining his competitive edge back competing on “Dancing With The Stars.”

"It is really exciting for Bonner to be competing for the first time in a year and we've talked about it a lot," Burgess told TooFab. “That feeling – that Monday night feeling, that adrenaline, that excitement… You haven't felt that in a while.”

Bolton said that dancing has been a great form of therapy throughout his healing process. 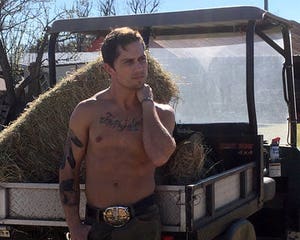 “I'm still me, but if anything I do notice that it is starting to inspire people and that's what this is all about for me coming on the show… It's not really about winning or losing. It's just the fact that I'm out here doing this and the longer I stay doing it, the more it inspires people so hopefully I can keep stepping up to the challenge,” he said.

Burgess chimed in because a lot of people worry about the pair's success on the show since Bolton's injury prevents him from completing lifts in the routine, but the dancer ensures that it shouldn't hold them back at all.

“Dance is about the connection between the man and the woman and the story we're telling and all of the choreography. So there's a lot more there that we can do.” 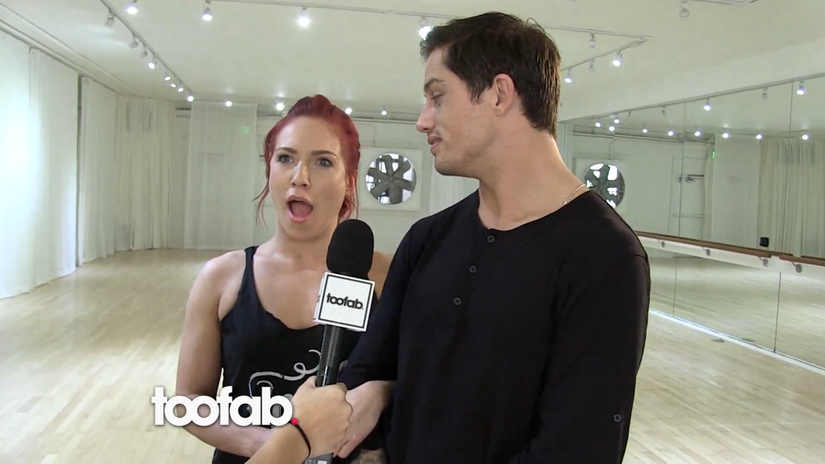