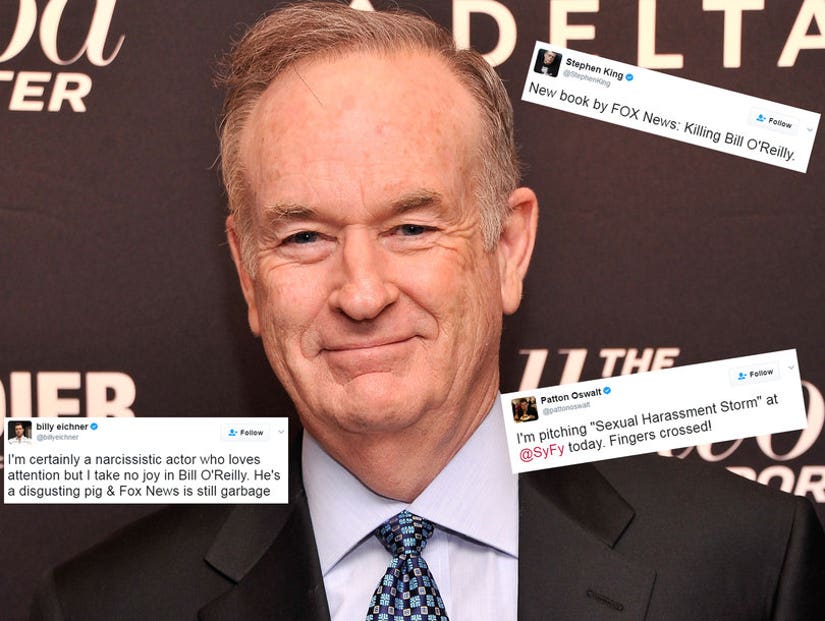 Cable news firebrand Bill O'Reilly has been getting under people's skin for years - so when 21st Century Fox announced on Tuesday that he would not return to his primetime slot on Fox News after a string of sexual harassment claims, the social media reaction was swift and overwhelming.

Left-leaning critics, particularly women, celebrated that the frequently offensive host was receiving the punishment that they felt was long overdue. They also saw it as a victory against the wider conservative movement, which O'Reilly and Fox News were instrumental in creating and is now led by President Donald Trump - who famously has his own sexual harassment allegations and recently declared that O'Reilly had done nothing wrong.

If Trump's "grab them by the pussy" tape couldn't stop his rise to power, his detractors can at least comfort themselves that public shaming still works in some cases.

Here are some of the best reactions so far:

Bye, Bill O'Reilly. Don't let the door grab your pussy on the way out.

I'm certainly a narcissistic actor who loves attention but I take no joy in Bill O'Reilly. He's a disgusting pig & Fox News is still garbage

All the threats from O'Reilly's lawyers were bluffs. @DrWendyWalsh & @LisaBloom didn't back down. O'Reilly is gone. Protest voices heard.

Wait, @oreillyfactor is NOT returning to @FoxNews after his vacation?! Color me SHOCKED! 😒 #HowsMyHairBill? #DidItDistractYouFromThisTweet?

People who are having a waaaaaay different 2017 than they expected.

O'Reilly is getting fired. Chaffetz won't seek re-election. Rachel Dolezal got dragged by a black writer. It feels like Christmas in April.

Hey @realDonaldTrump, will you tweet this to Bill @oreillyfactor: "You're Fired!"? I'll wait.

It's confirmed: O'Reilly is fired. There is no force greater than the collective power of our voice. #DropOReilly pic.twitter.com/uz5t4bxx2M

Well Bill, I guess we wont be doing it live. 👋🏼 @oreillyfactor pic.twitter.com/NZkCHjFCQv

I want to thank @oreillyfactor and @jasoninthehouse for their interest in @crookedmedia, but sadly we're not hiring new hosts at this time.

Fox firing Bill O'Reilly is huge and hopefully sends an effective signal to all guys, however powerful, who harass & maul women 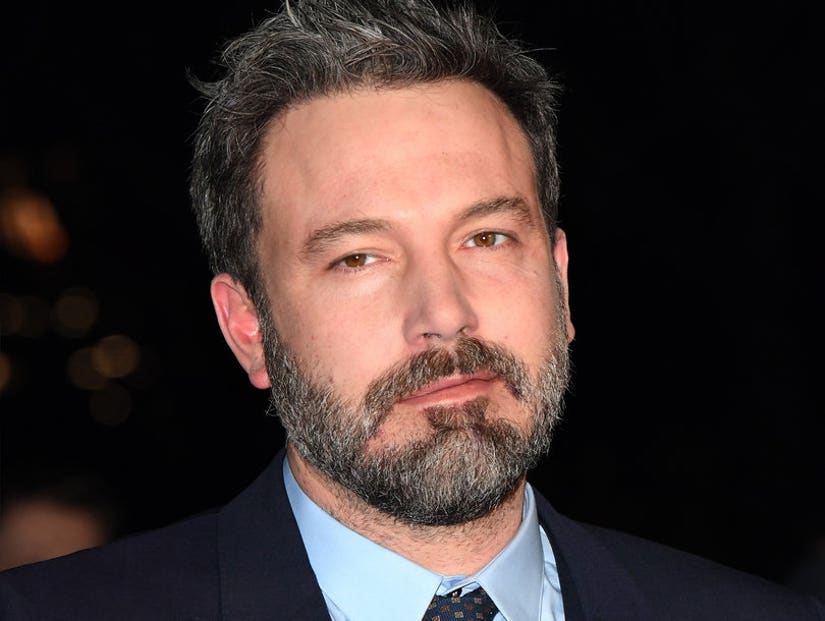