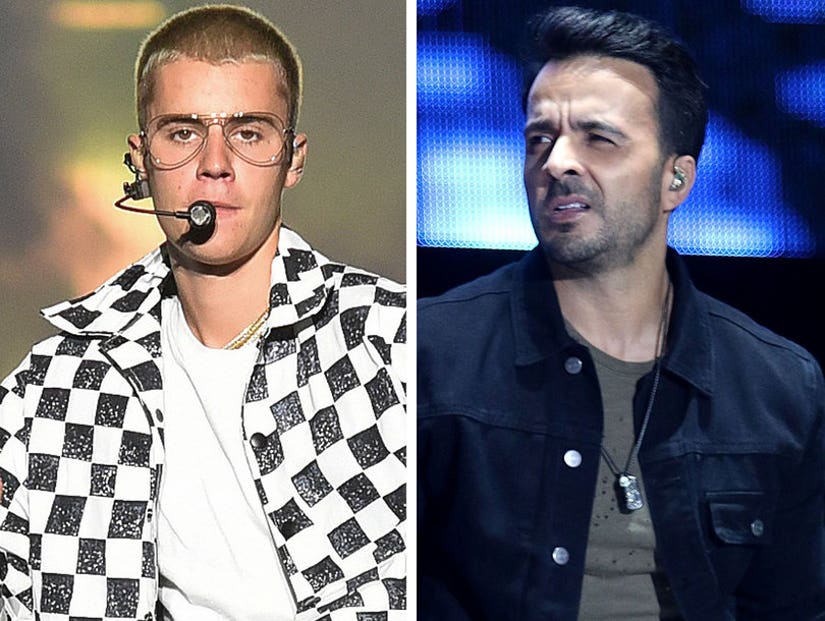 According to social media, fans seemed to go wild when they caught sight of Fonsi on Bieber's "Purpose Tour" stage.

The remix kept the original rhythm, but added a little extra spice when Bieber's Spanish-language track is dropped in for the first time. The song broke a record for the most YouTube views this year, racking up 20 million views in the first 24 hours since its premiere. 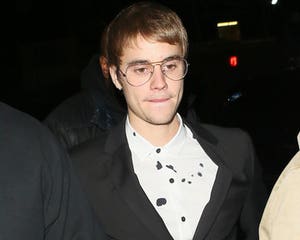