There's a few things you never knew you wanted until you got it, like Kendrick Lamar and Don Cheadle going back and fourth in a rap battle.

In King Kendrick's latest video "DNA" off his newly released album "DAMN.," we see Cheadle proceed to interrogate Lamar before lip syncing the song, switching back and forth with Lamar. 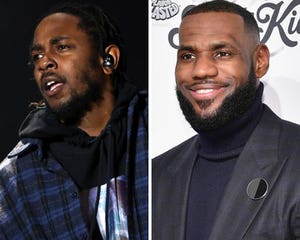 The video is taped mostly inside an interrogation room, before switching to Lamar rapping with a group of friends through the street.

The end of the clip features an alternate tune from the album version of "DNA" and a special appearance from fellow TDE rapper Schoolboy Q. There's some Chinese text here too, which spells out one of Lamar's many nicknames, "Kung Fu Kenny."

This is the second video from Lamar's new album, just weeks after the video for "Humble" surfaced on the rappers YouTube page. Lamar just dusted off a headlining performance at Coachella, and is gearing up to appear at the festival for a second weekend. 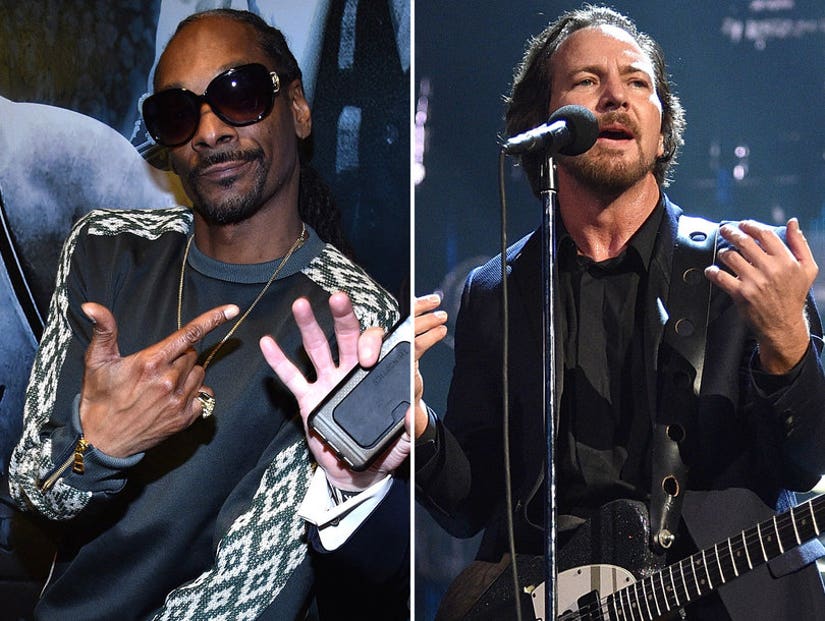