That rumbling sound you hear in the distance is the "Arrow" fandom roaring back to life.

A teaser for The CW's hit show dropped on Thursday, offering hints about the final five episodes of season five.

"Everyone that you care about suffers -- everyone," Adrian Chase declares, between flashes of badass, dimly-lit fight scenes featuring familiar faces like Yao Fei, Black Siren and Evelyn/Artemis. The clip centers around a final face-off between Oliver and Prometheus -- AKA Chase. 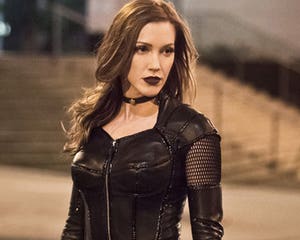 Katie Cassidy Returns to 'Arrow' But Not as the Black Canary

Meanwhile Nyssa al Ghul has unfinished business with her sister Talia, and Arrow and his team face off against Felicity, who has been working with Helix in the hopes of bringing Chase down.

This leads to the never-ending question: are estranged lovers Oliver and Felicity going to end up together, or are they doomed? Don't think we didn't catch that glimpse of a romantic embrace in there.

Then there's the biggest tease of all: Oliver about to free arch-enemy Lian Yu from prison. No way that could go horribly wrong. 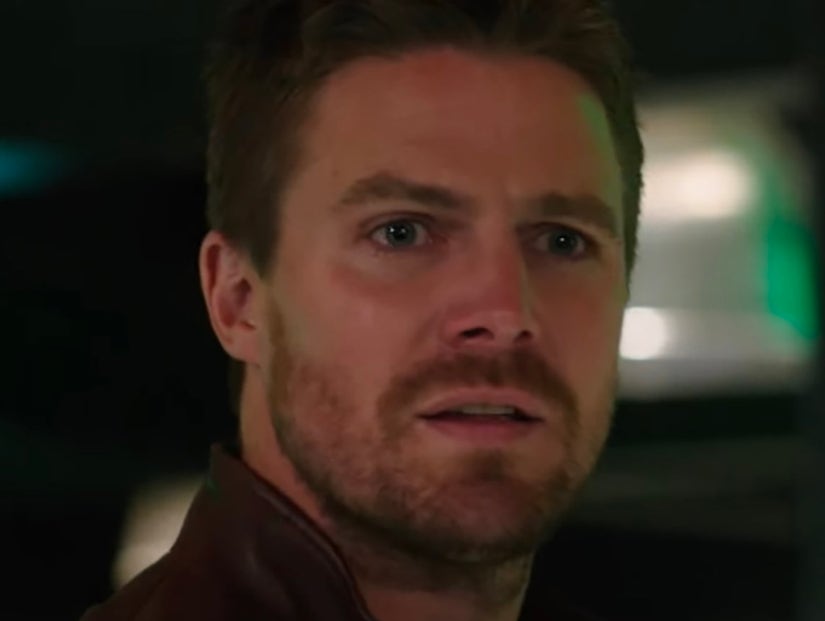