Remember the infamous "This is Your Brain on Drugs" commercial? Well, '90s It Girl Rachael Leigh Cook brought it back. Sort of.

"The war on drugs is ruining peoples' lives," Cook said, holding up a pan that's covered with yolk. "It fuels mass incarceration, it targets people of color in greater numbers than their white counter parts. It cripples communities, it costs billions, and it doesn't work. Any questions?"

The 4/20 remake of the ad highlights the effects of the war on drugs rather than the effect of drugs on the brain. 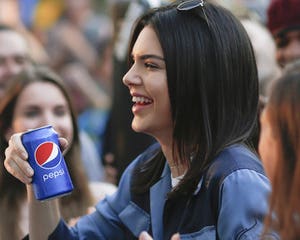 The 2017 ad is starkly different: this time, there are two eggs; one white and one brown.

The white egg represents one of the millions of Americans that uses drugs but never gets arrested, while the brown egg represents the American who is "several times more likely to be charged with a drug crime." 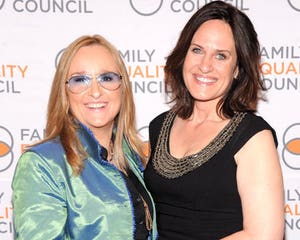 Melissa Etheridge Proudly Smokes Weed With Her Kids: 'It Brings You Much Closer' (Video)

The PSA continues as the "She's All That" actress narrates the life of the brown egg, as it gets caught up using drugs and goes through the criminal justice system, ultimately getting smashed by the skillet over and over again. The message in the PSA points to the fact that the war on drugs effects mostly people of color, often ruining their entire lives.

Cook starred in one of the original PSAs back in 1997. The OG commercial showed Cook smashing an egg with a frying pan to depict what happens to a person's brain after long term use of heroin. 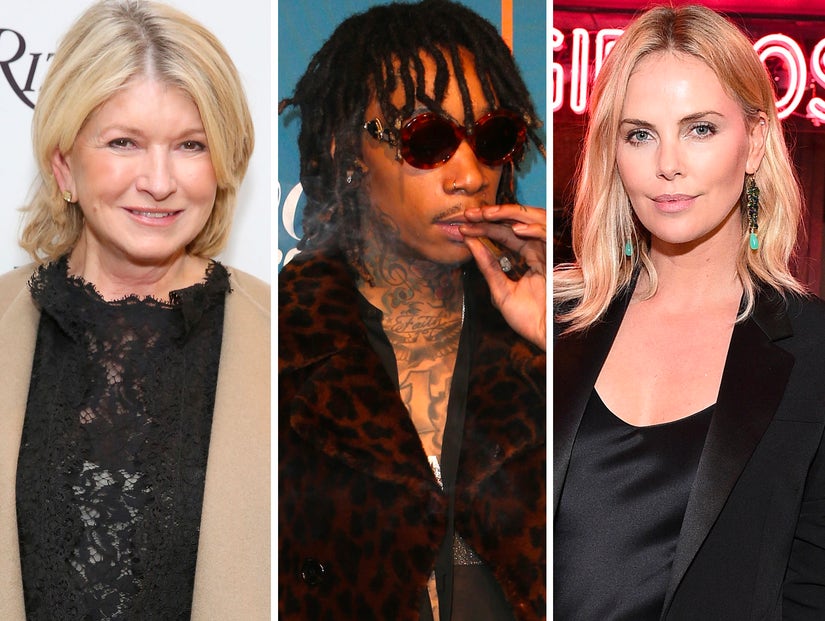