Rihanna was put on blast on Saturday night after posting a series of image showing the Queen's head on her body in honor of the 91-year-old British monarch's birthday.

In one photo (above), Elizabeth sported major cleavage and held a 40 oz. beer in her hand, in others she wore thigh high boots and cutoff jeans.

While meant as a joke, many of Rihanna's followers didn't see it that way, calling the move "disrespectful."

At the time of this writing, Rihanna hasn't commented on the backlash and the post above still received over 500k likes. 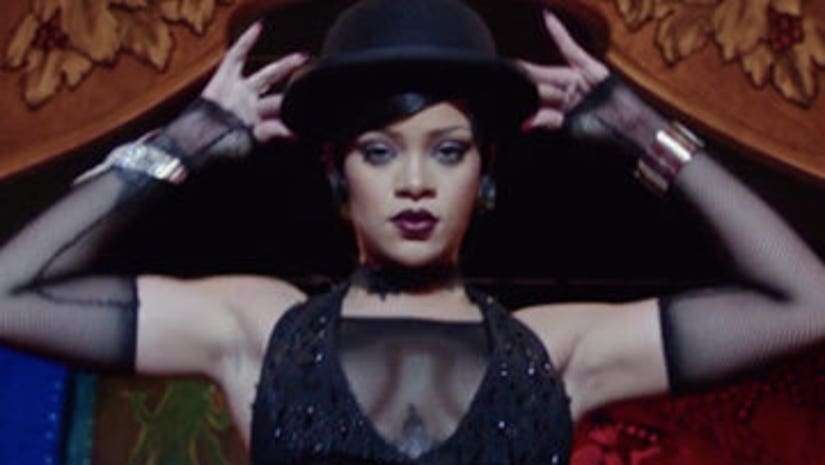 See the comments and more Photoshopped photos below.

"You insult the Queen"

"This is horrific and distasteful"

"Do u even know how lion this lady was ma'am. Educate yourself movie star"

"Bad taste to say the least"

"Rihanna you are so small... you have always been"

"You're a stupid little girl"

"Just because you walk around half naked showing your boobs most of the time and have no self respect, doesn't mean you can do whatever you wish to one of the most respected women in the world- Queen Elizabeth. Money can't make you Royalty"

"Have a bit of respect, girl"

"I can no longer follow you. It's a shame. I met you in Australia on one of your first performances and served your team fried chicken. I walked behind you down the stairs and you were once so nice"