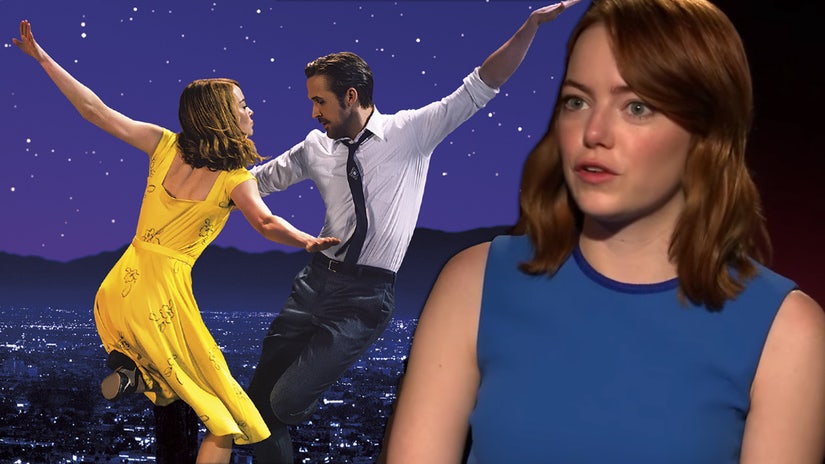 "La La Land" chronicles the highs and lows of following your dreams in Los Angeles.

"It's a really interesting place because it can be a real lane of broken dreams and I think you see some of that sort of element throughout the film," Stone explains, "but it can also be so hopeful and life can change overnight."

Considering the Oscar winner got her start on a VH1 Partridge Family reality show, Stone of all people knows what a rollercoaster Hollywood can be. 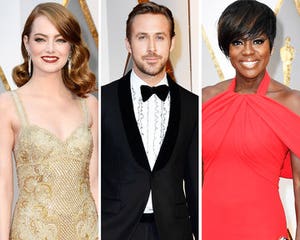 "['La La Land'] speaks to the dual of Hollywood, being both a land of fantasy and wild dreams and where they make movies and also being a really tough place to live," adds Wittrock.

"We did want to have our swing and jabs at the versions of L.A. that we all probably despise, whether we live in LA or not," the director explains, "but within the span of a movie, build a love letter from that."