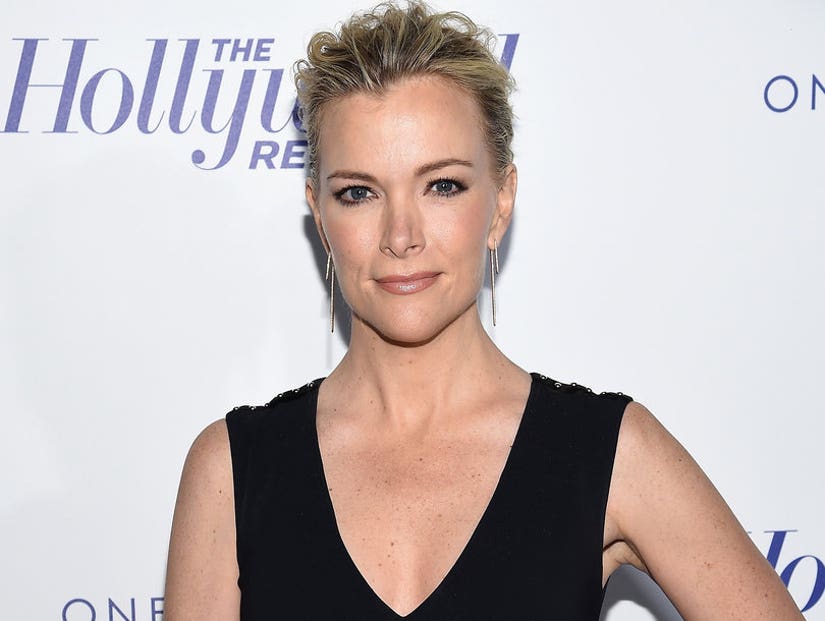 Megyn Kelly is coming back to NBC next month as a part of NBC News' Sunday night programming.

“She will start in May, and her Sunday show will premiere in June,” a network insider told Page Six.

Kelly was originally going to start in July after her contract at Fox expired, but she ended up getting released from Fox two weeks ago.

The anchor will lead an ensemble of reporters on the new program and will be supervised by David Corvo and Liz Cole who have overseen the newsmagazine since 2011. The pair has also leaded the network's “Dateline.” 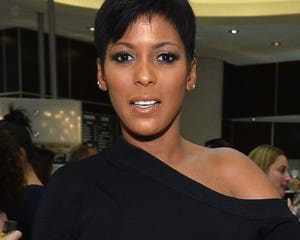 NBC News chairman Andy Lack recently traveled to Russia to meet with Vladimir Putin's spokesman, which in turn sparked curiosity that Kelly could be setting up an interview with the leader to launch her show.

This isn't Kelly's only new gig. She is also still putting together a weekday morning program set to debut this fall, but the show still needs a lot of work such as hiring a staff and executive producer. 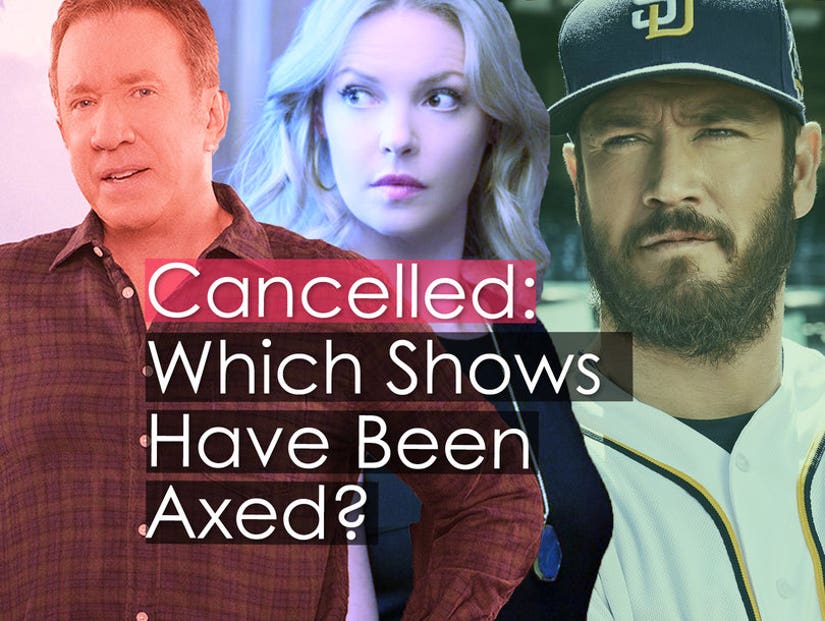