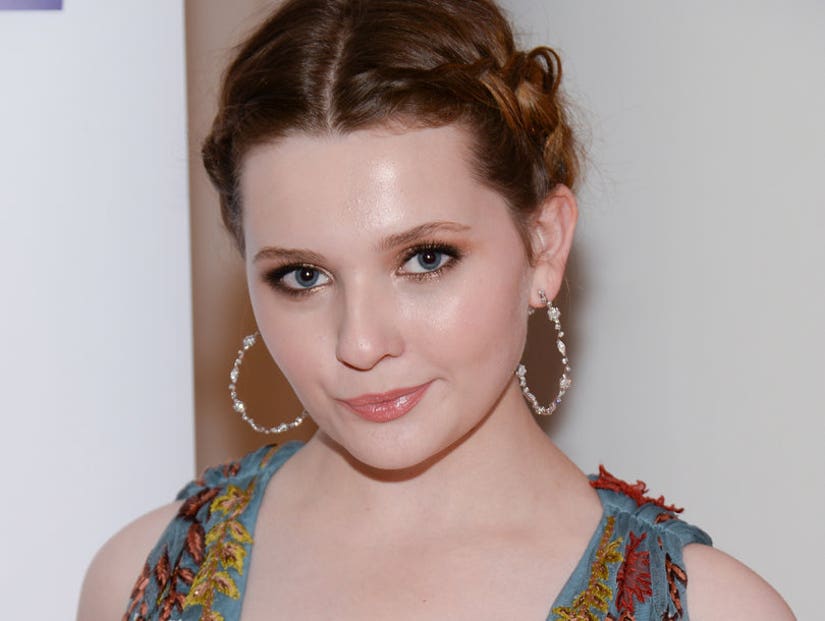 Abigail Breslin was raped and did not report it "because of many reasons."

The star of ABC's upcoming "Dirty Dancing" remake posted the very personal defense of her decision on Instagram this week in response to a commenter who wrote, "reported rapes are the only rapes that count." The comment was left on her previous post, which RAINN (Rape, Abuse & Incest National Network) statistic that “out of every 1000 rapes, 994 perpetrators will walk free.”

"I did not report my rape. I didn't report it because of many reasons," Breslin wrote on Sunday. "First off, I was in complete shock and total denial. I didn't want to view myself as a 'victim' so I suppressed it and pretended it never happened." 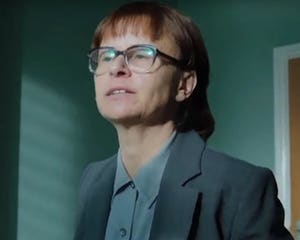 "Second of all, I was in a relationship with my rapist and feared not being believed. I also feared that if my case didn't lead anywhere, he would still find out and hurt me even more," she wrote. "Thirdly, I knew how hurt my family and friends would be after finding out and I didn't want to put them through that."

The post, accompanied by a "trigger warning," has racked up over 13,000 likes and has inspired others to share their traumatic experiences.

One follower wrote, "I was raped at 13 years old by a school mate. Because of my skin disease on my face, I didn't think I was raped at the time. I thought it meant I was pretty. I'm 48 now and wish I reported it. But I'm writing about my story and know it will help people. Thank you for being another voice. Trolls just make us stronger." 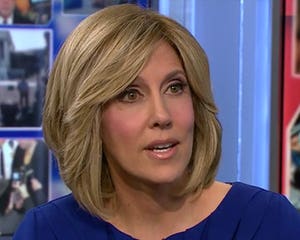 Breslin's post comes two weeks after she came out as a rape survivor on April 10 in support of Sexual Assault Awareness Month. "I knew my assailant," she captioned a photo of a statement about consent.

"You are not obligated to have sex with someone that you're in a relationship with. Dating is not consent. Marriage is not consent," text on the picture read.

"Dirty Dancing" premieres on May 24, with newcomer Colt Prattes taking the place of the role formerly occupied by Patrick Swayze.