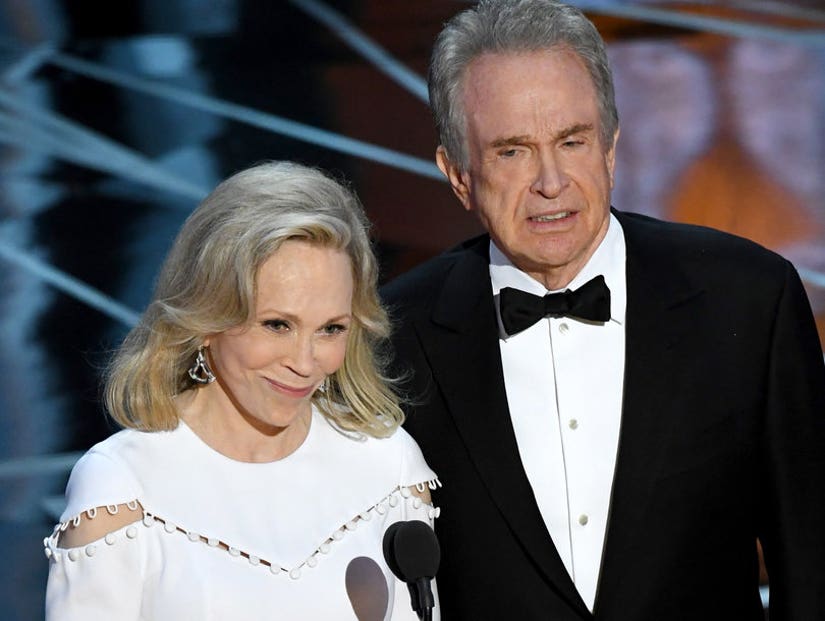 Faye Dunaway still isn't able to laugh off the Oscar fail seen 'round the world.

Nearly two months after announcing the wrong Best Picture winner alongside Warren Beatty at the Academy Awards in February, the 76-year-old actress finally opened up about her side of the story in an interview with NBC News.

"It's a moment I still have not recovered from," she told Lester Holt. 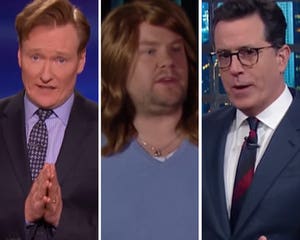 "What happened that night was Warren opened the envelope, took the card out and didn't speak," she explained. "He paused, he looked over me, he looked around and I finally said, 'You're impossible.' I thought he was joking. A dramatic pause, but it's part of his charm."

During his pause, Dunaway took it upon herself to announce the winner, reading "La La Land" off of a card meant to reveal Emma Stone as the winner of Best Actress.

"I was very guilty," Dunaway added when asked if she was angry. "I thought, I could have done something, surely. Why didn't I see Emma Stone's name on the top of the card?" 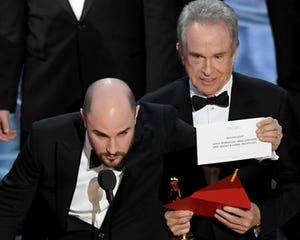 The Real Story Behind the Best Picture Oscar Fail

"But something about that moment in front of the entire world, all those lights and our history, just combined to make us both not able to perform what normally one would perform," she continued. "Normally, we would say, 'This is the wrong card.' But it didn't happen that way."

When asked if the two are able to "laugh about it now," Dunaway said, "Not really" ... with a laugh.