.@WhoopiGoldberg calls Pres. Trump's brag about having the highest ratings since 9/11 "tasteless": "You don't use 9/11 to bolster yourself." pic.twitter.com/RuJdEpAGLR

Whoopi Goldberg was seething over President Donald Trump's recent comments about his television ratings during Tuesday's episode of "The View."

ICYMI, during an interview with the Associated Press, Trump said his appearance on CBS's "Face the Nation" helped give the show its highest ratings "since the World Trade Center came down" on 9/11.

"You know what man, that's sacrosanct," exclaimed an exasperated Goldberg. "You don't use 9/11 to bolster yourself. What the hell?!" 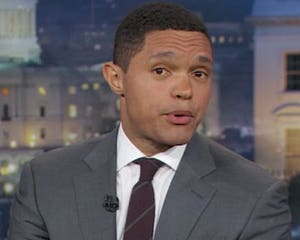 She went on to call the comments "tasteless," adding, "This is a tasteless thing." Goldberg then repeated Trump's comments from an interview he did on 9/11, where he said his building was now the "tallest" after the World Trade Center collapse.

"This is all about his privates also, can I just say it?" joked Joy Behar.

"In the words of Holden Caulfield [from 'The Catcher In the Rye'], he's as sensitive as a toilet seat," Behar added. "How tone deaf can you be to brag about your ratings about that tragedy, it's unbelievable." 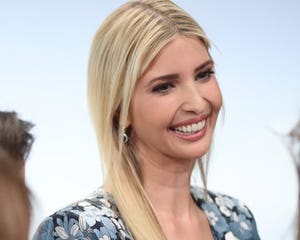 Sunny Hostin then criticized Trump for being "unintelligible" during the AP interview. "I thought why is our president unintelligible through an interview with the Associated Press? It didn't make any sense."

Goldberg ended the heated conversation by telling everyone at home to "just go get some water, open a window and cool down." 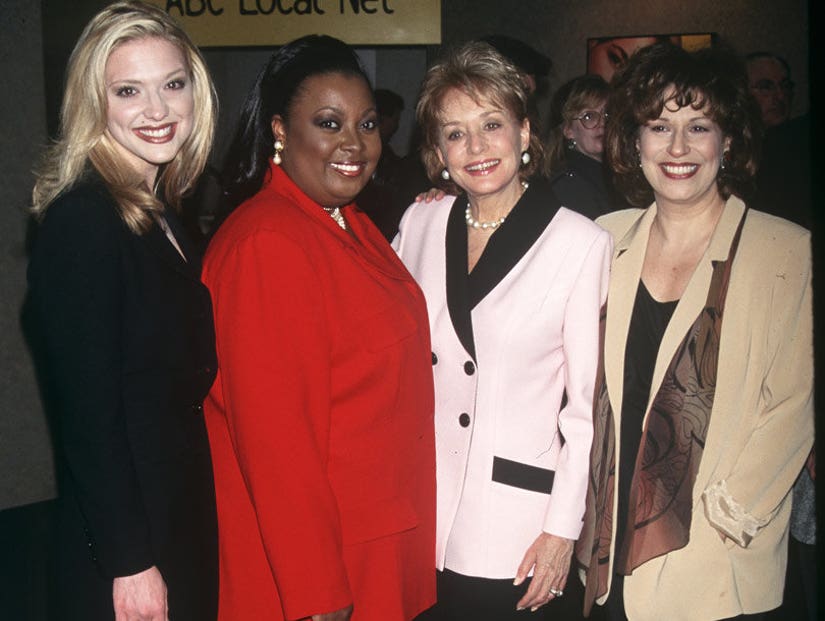