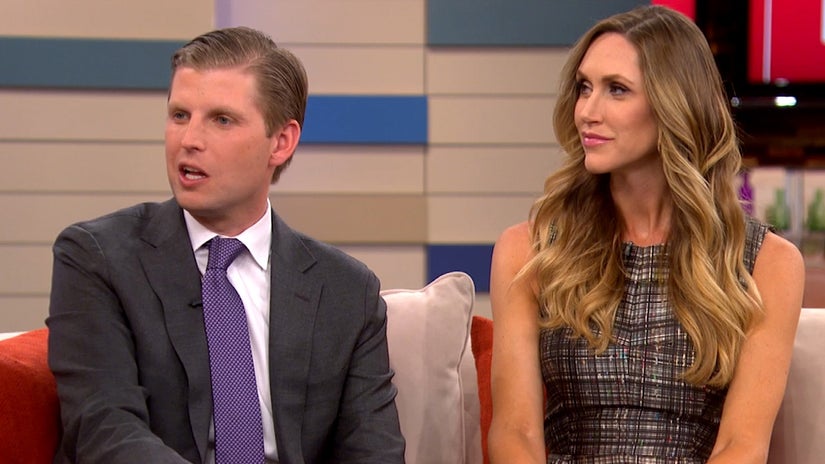 First time parents Eric and Lara Trump are absolutely elated to be expecting a baby, but the couple is getting candid about the downside of pregnancy in the public eye.

"It's just sad, right?" Eric told Dr. Oz during an appearance on Tuesday.

"Sad that society's gotten to the point where something as beautiful as this and life and babies and innocence and whatever other word you want to put it, you know, really gets taken down like that because of politics. I mean, that's how divided we've become as a nation. That's how divided we've become over the last 10, 20 years, and it's sad. I mean, it's really, really sad. This is a very special thing and it should be celebrated."

Lara said she told Eric the news of her pregnancy on his birthday, Jan. 6, and that they announced it to the family on Inauguration Day. 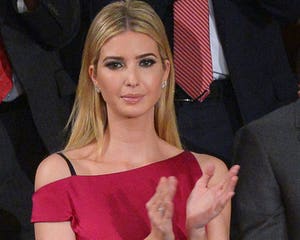 But the First Family has faced some online backlash over his father Donald Trump's administration.

On March 20, Chelsea Handler tweeted: "I guess one of @realDonaldTrump's sons is expecting a new baby. Just what we need. Another person with those jeans. Let's hope for a girl."

"When someone spells 'genes' incorrectly, you kind of have to turn your head and ignore it a little," Eric said. "But you know, honestly, for every single one of those, there were 300 saying we love your family, we love what you stand for, we love how you represent yourself. We love that you are family and on the campaign trail, you kind of epitomized family. You came together as a family against celebrity and against so many other things and you worked together and you were always loyal to one another. I mean, we could see the love. And I really think, in so many ways, that's what America voted for."

I guess one of @realDonaldTrump's sons is expecting a new baby. Just what we need. Another person with those jeans. Let's hope for a girl.

During the show, Lara -- who is an animal lover and welfare advocate for the North Shore Animal League of America -- also spoke out against puppy mills, which she believes are "actually a pretty big problem in this country."

"I think a lot of people would be surprised to know that any animal that you purchase from a pet store comes from a puppy mill, and puppy mills are basically just breeding sweatshops for dogs," she said. "They are a place where these female dogs are over-bred and they're locked in cages and they're in deplorable conditions and they basically live out their breeding life and then typically they're killed whenever they can no longer reproduce. And it's unfortunate that, you know, anybody would do that, but it's about money for people." 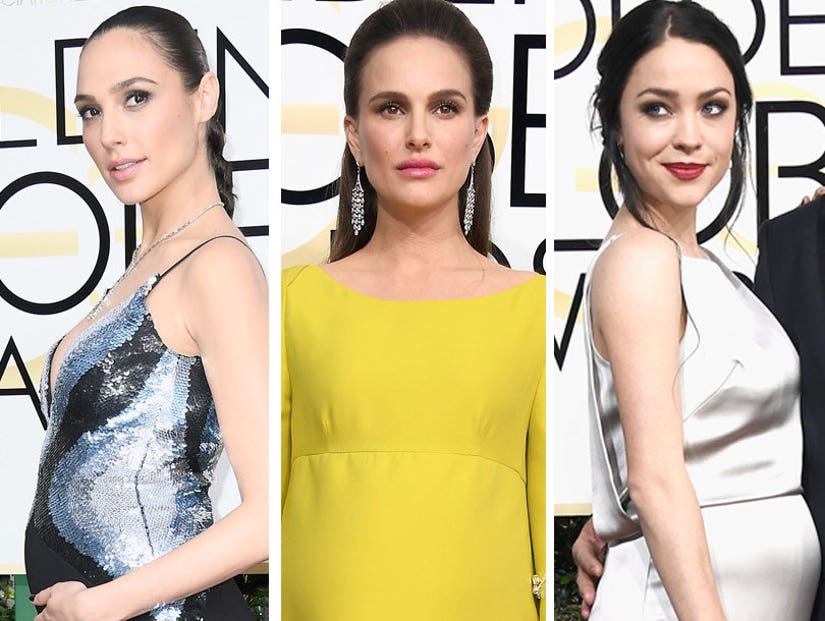