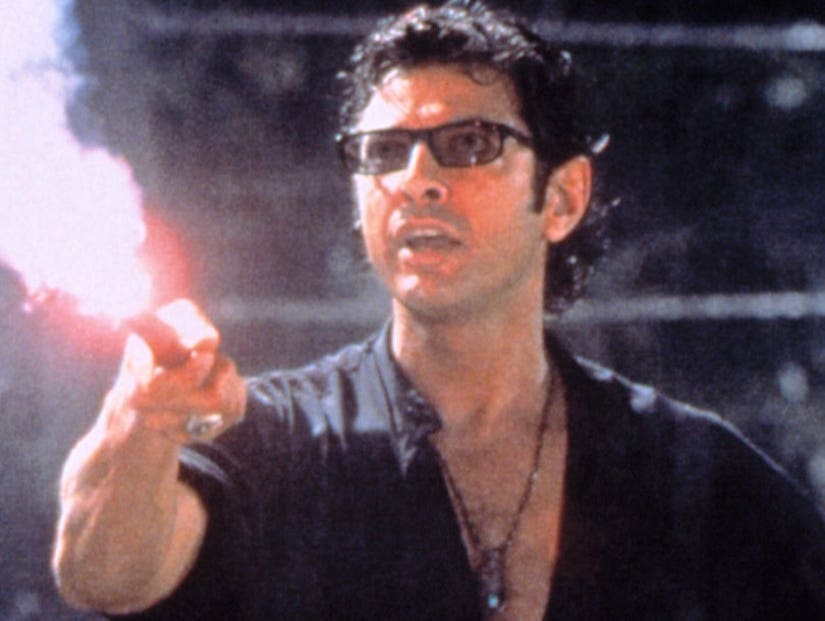 Old-school "Jurassic Park" fans just got a lot more enthusiastic about the next big-budget sequel.

Jeff Goldblum is returning to the "Jurassic Park" franchise, according to the Hollywood Reporter. He joins Chris Pratt and Bryce Dallas Howard for the follow-up to "Jurassic World," the much-hyped 2015 relaunch that raked in $1.67 billion worldwide and became the fourth-highest grossing film in history.

The Universal Pictures and Amblin Entertainment film will also star Justice Smith, James Cromwell and Toby Jones, and will be directed by J.A. Bayona.

Goldblum starred in the original 1993 movie and 1997's "The Lost World: Jurassic Park" as the snarky "rock star" mathematician Dr. Ian Malcolm, who predicted from the very beginning that cloned dinosaurs would evolve in unexpected ways and be difficult to control. 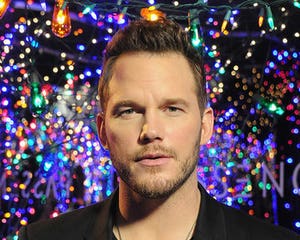 Now, 20 years later, he will be reprising his role - though you'd think he would have learned his lesson about going anywhere near dinosaur theme parks by now.

Dr. Malcolm has become one of the franchise's most popular and meme-worthy characters over the years, thanks in part to his memorable one-liners ("life, uhh, finds a way") and his tendency to lounge around with his shirt open after dinosaur attacks.

Throw in a bit of 90's nostalgia and it's no surprise that Twitter is overjoyed at the news.

chris pratt: i have a squad of velociraptors and i am the alpha

jeff goldblum: what the fuck

Jurassic world producers: what can we do to really spice up the sequel?
Jeff Goldblum: https://t.co/GlGLstV5TI

Jeff Goldblum is trending which is as good a reason as any to share this majestic work of art... pic.twitter.com/ExIymiteFG

Jeff Goldblum is what is needed to save a shitty franchise reboot.

I'm so so here for this https://t.co/P2tEZXcNQz

Now, uh, eventually there will be, ah, a good dinosaur sequel in the, ah, dinosaur franchise? Hello?

Since Jeff Goldblum is back for "Jurassic World 2" - bring back @VanessaChester who played his daughter Kelly in "Lost World" pic.twitter.com/c4vZNch0ET