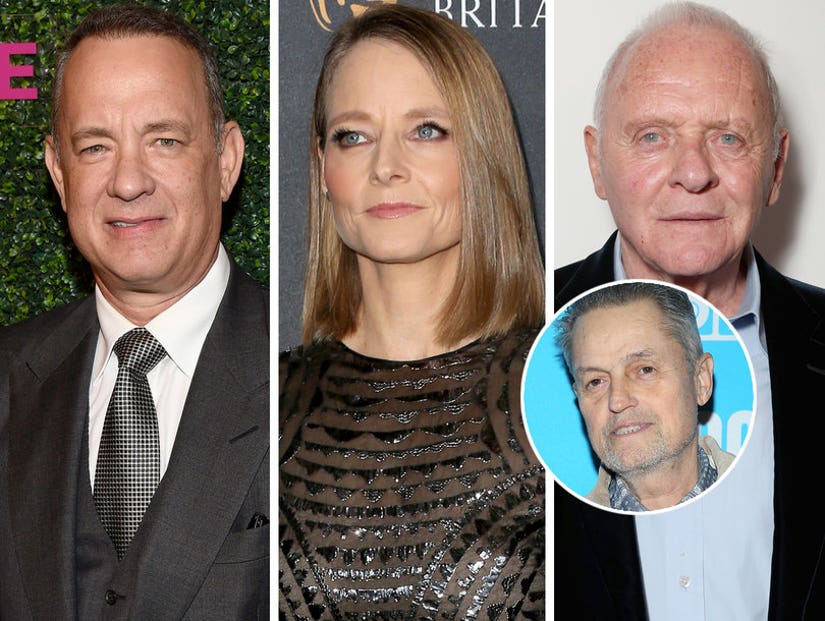 Demme is well-known for directing the critically acclaimed 1991 thriller “The Silence of the Lambs” which won stars Anthony Hopkins and Jodie Foster Oscars for best actor and actress in 1992.

Now the actors are paying homage to the legendary director.

“I am heart-broken to lose a friend, a mentor, a guy so singular and dynamic you'd have to design a hurricane to contain him,” Foster told TooFab in statement. “Jonathan was as quirky as his comedies and as deep as his dramas. He was pure energy, the unstoppable cheerleader for anyone creative. Just as passionate about music as he was about art, he was and will always be a champion of the soul. JD, most beloved, something wild, brother of love, director of the lambs. Love that guy. Love him so much.”

“I am really shocked and very sad to hear about Jonathan's passing," Hopkins said. "He was one of the best, and a really nice guy as well who had such a great spirit. Every day being with him was a high five. My condolences to his family.” 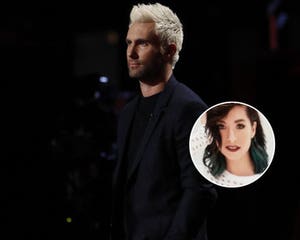 Following the success of “The Silence of the Lambs,” Demme took on one of the first major studio films to talk about the AIDS epidemic in 1993's “Philadelphia.” The film won Tom Hanks his very first Oscar for his role as a gay lawyer Andrew Beckett.

“Jonathan taught us how big a heart a person can have, and how it will guide how we live and what we do for a living,” Hanks said. “He was the grandest of men.”

Demme was previously married to director and producer Evelyn Purcell and is survived by his second wife Joanne Howard and their three children Ramona, Brooklyn and Jos.