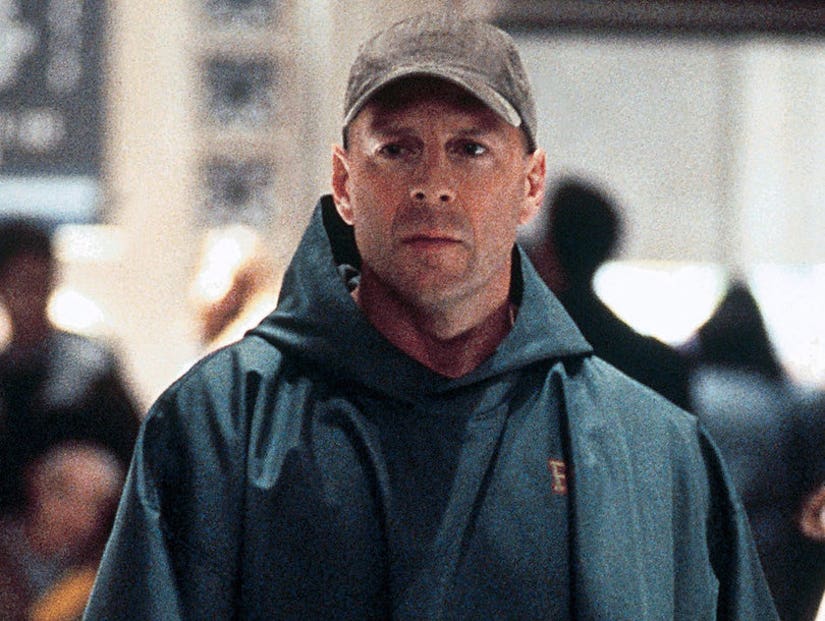 M. Night Shyamalan basically guaranteed a sequel to "Unbreakable" with the twist ending of his latest thriller, "Split," and on Wednesday the filmmaker shared a whole bunch of updates on the project.

But we must warn you, if you're a fan of Shyamalan's work, but haven't seen "Split" yet, you're entering heavy spoiler territory, so turn back now if you're sensitive to those types of things. Or complain in the comment section below. Whatever floats your boat.

The filmmaker, who teased the return of Bruce Willis' "Unbreakable" character David Dunn at the end of "Split," announced through a string of tweets that he's getting the whole gang back together for a third film called "Glass," which will hit theaters on January 18, 2019. 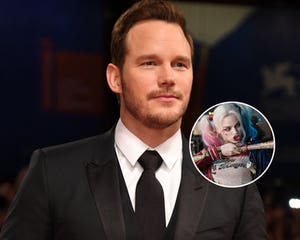 "How's that for not keeping a secret," the normally secretive writer-director tweeted. He'll reteam with "Split" producer Jason Blumhouse to make the upcoming Universal Pictures release.

"Split" stars James McAvoy and Anya Taylor-Joy will return in their respective roles, while Samuel L. Jackson will return as Mr. Glass along with Willis as the fragile supervillain's arch nemesis, who learned of his invincibility in the 2000 comic book drama "Unbreakable."

Shyamalan didn't release any plot details, but we imagine Mr. Glass will somehow have escaped the institution he was placed in at the end of "Unbreakable" and will perhaps team up with McAvoy's beastly "Split" villain. We also imagine it will be up to Willis to stop them, and have a hunch he'll mentor Taylor-Joy, a sexually abused teenager who seemed to have her own special abilities by the end of "Split." 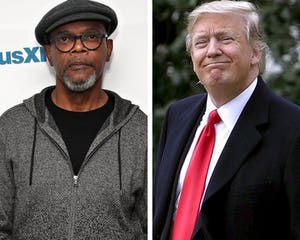 Don't just take our word for it. Glance over all of Shyamalan's tweets below.

It's taken 17 years but I can finally answer the #1 question I get, “Are you making a f#&@ing sequel to Unbreakable or what?”

My new film is the sequel to #Unbreakable AND #Split. It was always my dream to have both films collide in this third film.

The incomparable @SamuelLJackson will return as Elijah Price/Mr. Glass

And the prodigy, @AnyaTaylorJoy will return as Casey Cooke

I'm reteaming with my partners @jason_blum and @Universalpics for this crazy comic book thriller.

And the film is called GLASS…

Universal Pictures will release #Glass on January 18, 2019 all over the world. How's that for not keeping a secret!