"The Voice" coach Adam Levine and Season 6 finalists honored the memory of former contestant Christina Grimmie Tuesday night with a rendition of The Beatles' "Hey Jude."

Grimmie was shot and killed by a man during a post-concert meet-and-greet in Orlando, Florida, on June 10, 2016. She was finalist on Team Adam during Season 6 of the NBC show.

"Tonight, in memory of our good friend and along with Christina's family, we're honored to help announce the creation of the Christina Grimmie Foundation, benefiting those impacted by gun violence and families just like her own affected by breast cancer," host Carson Daly said as cameras panned over to Christina's parents Tina and Albert and her brother Marcus in the audience.

"Thank you for letting us be a part of this very important moment," Daly said. "And Christina, we feel your spirit here at 'The Voice' every single day, and we love and miss you dearly."

Levine -- who reportedly paid for Christina's funeral as well as her mother's travel expenses -- shared an emotional message with the late singer's family before he and his former team took the stage.

"God, I loved her so much. I am talking to you guys specifically, I'm talking to everybody," Levine said to the Grimmies, who were wiping away tears. "I miss her. It is unfair she is not here. We are going to sing a little song. I am going to be singing every word to her in her honor. Thank you for being here. Christina, we love you." 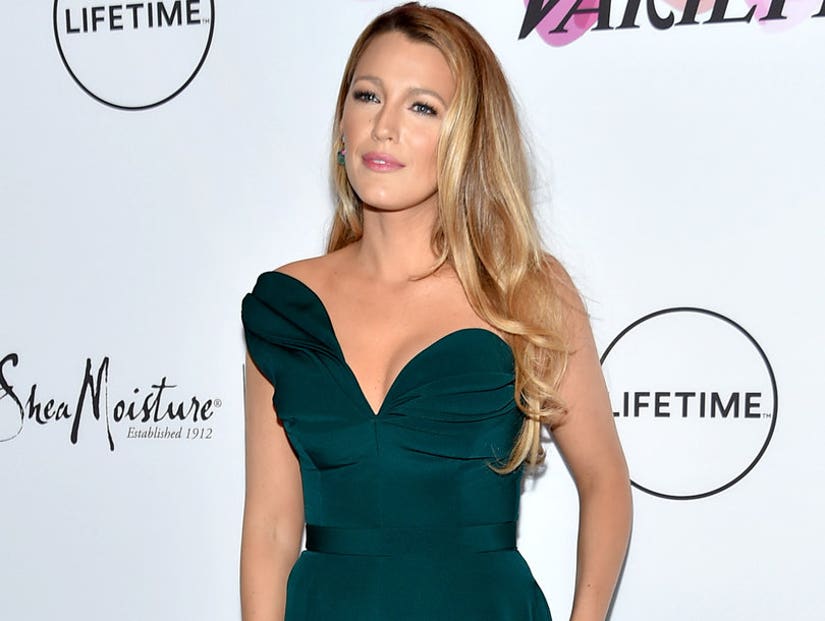