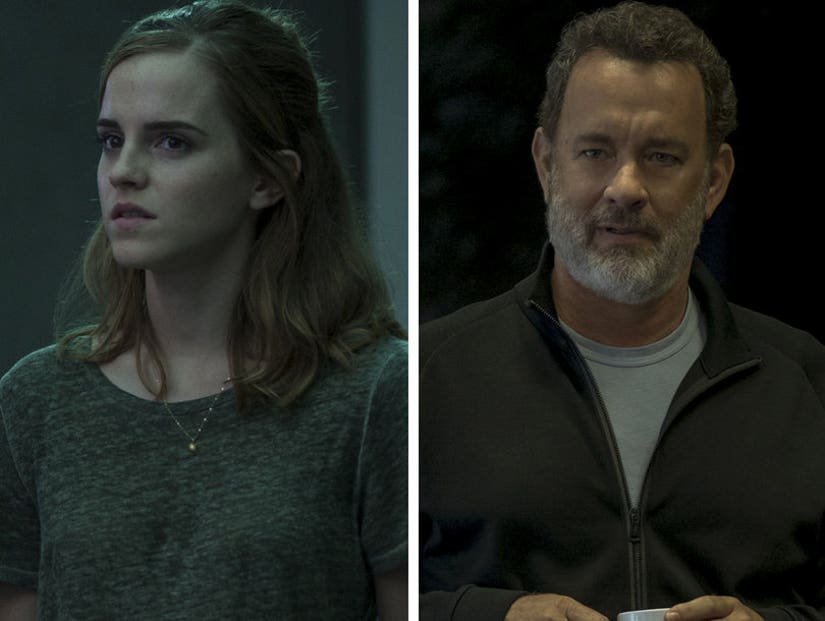 There are no guarantees in Hollywood, but this was close as it gets. It has all the elements of a smash: A talented and empathetic young actress in her prime (Emma Watson), supporting work from the most beloved actor in the world (Tom Hanks), direction from an acclaimed indie director (James Ponsoldt), and the kind of urgent, prophetic source material that is rare these days. And yet the big screen adaptation of Dave Egger's chilling parable about social media and corporate power, “The Circle,” just never comes together.

Pardon that cliche, which is used in a different context throughout the movie, but it's true. Watson plays an ambitious recent college grad named Mae who goes to work at The Circle, the biggest tech company in the world; the corporation is unparalleled in power and influence in a world even more slavishly plugged into social media and cell phones than we are today. She gets the job thanks to her friend Annie (Karen Gillan), a rising star at the company, and soon she's being whisked into a life of parties, free apartments, and endless social interaction.

Eggers' book explores the various technologies, services, and moonshot ideas that the company explores, while also painting a deep portrait of Mae that helps to explain why she is so seduced by the validation that The Circle offers. When you read it, you cringe at just how much its members are asked to share, and shudder at the cultish aspects of the company. 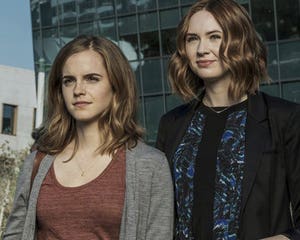 Mae is coerced into giving more and more of herself to the company, and it's terrifying because it feels so real. In the movie, the same thing happens, but whereas Eggers inundates you with details, the movie makes the journey far more seamless, and the danger presented by The Circle is never really apparent until much later.

Of course, it's difficult to adapt a book that's over 400 pages long to a movie that lasts under two hours, but the whole thing feels half-baked, like a selection of scenes pulled out the book without a clear throughline. Viewers are left to figure out exactly what The Circle is, and we never really learn much about Mae's internal life. We meet her family and ex-boyfriend, both of whom play big roles in the movie, but we don't know much about the character herself.

Maybe it's because we've watched Watson grow up all these years, but she's not immediately empathetic enough to make up for that lack of backstory; she's Hermoine and Belle, not your next door neighbor. When she kayaks — and she spends a disproportionate amount of the movie kayaking alone — we sort of expect the boat to take off into the air, especially because there are no other humans in sight when she's out on the water. 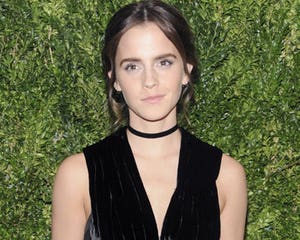 “Star Wars” star John Boyega is totally wasted in his bit part, but Hanks is a highlight, smartly cast as the company's paternal, optimistic leader. He makes you want to believe that The Circle really does care about humanity. His campus is clean and energy efficient, and looks like a combination a lot of those big, spacious, lush Silicon Valley company properties. It looks utopian, but also clearly made in CGI. Obviously, Apple didn't extend an invitation to the cast and crew to film on their campus.

It's not a total waste, because it'll at least make you think for a minute about how much you live your life online. The moral lesson of the movie is hammered home pretty hard at the end, but that's a catch-22: If you like it, you'll probably go and post on Facebook about it.