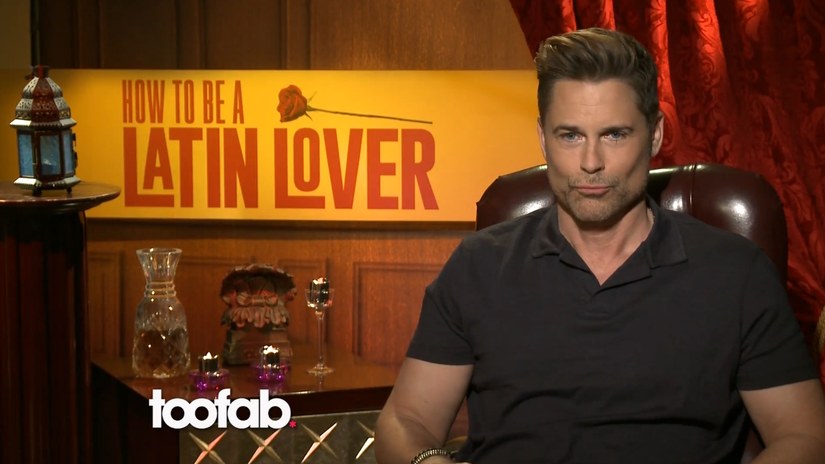 Rob Lowe shows off his kinky side in the new comedy “How to Be a Latin Lover,” which hits theaters this weekend.

Lowe plays a character named Rick, whose number one goal in life is to win over the hearts of wealthy old woman so he can live the life of wealth and luxury. But his job comes with a price: Rick's sugar momma loves to role play in the sack.

TooFab caught up with the 53-year-old actor while promoting the film, and asked how he felt about his nightly characters. 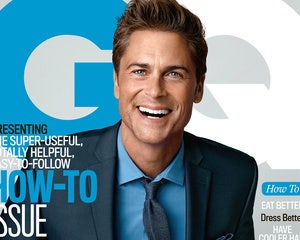 Rob Lowe on Rebuilding His Career After Sex Tape: "I Never Got Banned From The Game"

“I didn't get the pizza delivery boy. I think that's the female equivalent of naughty cheerleader. I really didn't get the 'tweety professor' thing either,” he admitted. “I understood the cop one. My thing is I think you have to limit it to members of the village people like you know a cop, cowboy, you know what I'm saying? You start expanding it and I don't get it.”

So what does Lowe do to feel sexy?

“I show them my sexy face,” he said in his best impression of co-star Eugenio Derbez. 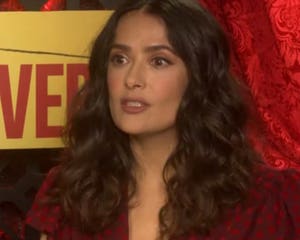 The actor got a lot of inspiration from Derbez to learn the true definition and character of a 'Latin lover.'

“[They have] the highest level of professionalism, satisfaction guaranteed, um, and being Latin and very passionate," Lowe said. "Unfortunately, I'm a wasp so I'm screwed.” 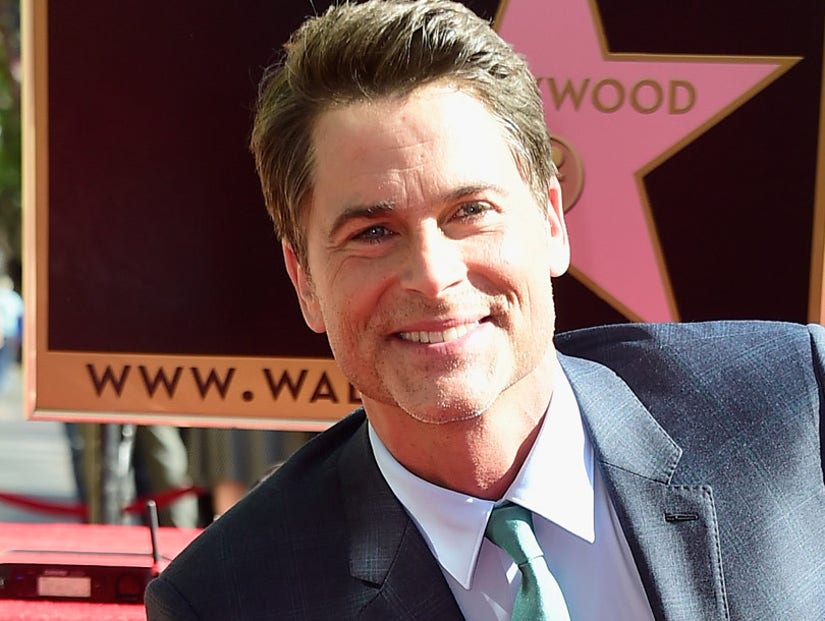