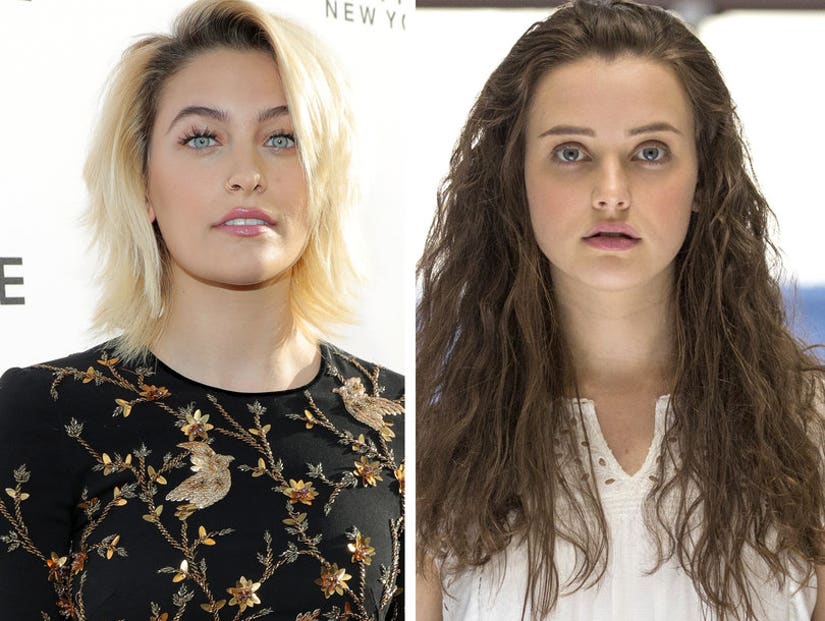 "13 Reasons Why" isn't for everybody and could "put you in a dark place," warns Paris Jackson.

The 19-year-old shared a message with her followers on Instagram Thursday evening, advising some of them against watching the series, which details a teenager's struggle with depression, rape and bullying and ends in a graphic suicide.

The model/actress re-posted a popular meme about the series, along with her own personal message about why some should stay away from the series.

"I came across this online and i'm not sure what the source is but this is really important to spread towards people that are struggling with depression or anxiety, self-harm, and or suicidal thoughts," Jackson captioned the photo. "This show was an amazing way to get the message across to bullies that they need to stop doing what they are doing, it really did a good job of showing how impactful words and actions can be to other human beings. you can't just do or say things to people without thinking about how it will affect them."

Though she sees the show's benefits, they come with a warning.

"At the same time it is also an extremely triggering thing to watch. please only watch this show with caution and keep in mind that it may put you in a dark place," Jackson continued. "If you are struggling please don't watch it. if you think you can handle it, please by all means check it out." 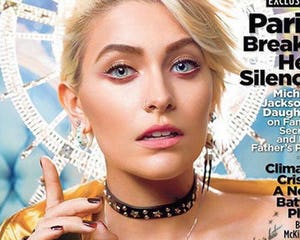 Jackson has been open about her own battle with depression and self-harm in the past, detailing her "multiple" suicide attempts in a January profile for Rolling Stone.

"It was just self-hatred,low self-esteem, thinking that I couldn't do anything right, not thinking I was worthy of living anymore," she said of cutting her wrists in 2013.

The attempts came after she says she was sexually assaulted by an older, "complete stranger" when she was 14. "I don't wanna give too many details. But it was not a good experience at all, and it was really hard for me, and, at the time, I didn't tell anybody," she added.

She later attended a "therapeutic school" in Utah. "It was great for me," she added," I'm a completely different person." 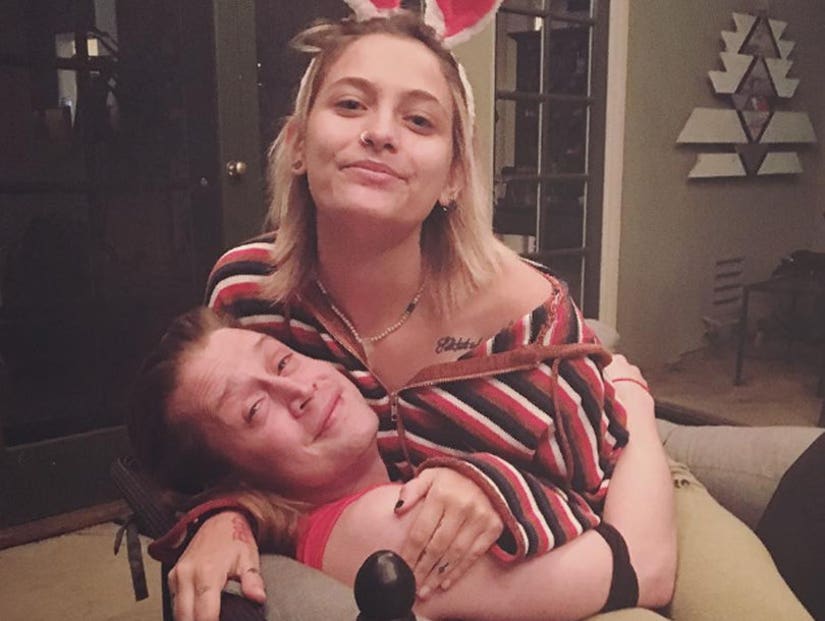