Is there anything Chris Pratt can't do?

The "Guardians of the Galaxy Vol. 2" star casually solved a Rubik's Cube in just over three minutes, all while talking about the new Marvel movie hitting theaters this Friday.

Apparently it was his second cube of the day, too. 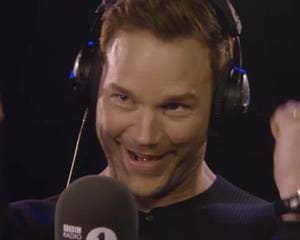 "You popped into our office this morning and you solved a Rubik's Cube at our desk, my friend," a correspondent for Pop Buzz told the movie star at the start of their UK press junket "Guardians" interview (above). "I have one here. You reckon you can solve this while I ask some questions?"

"Yeah, sure," Pratt said without hesitation.

Three minutes and 15 seconds later: "Look, I finished it." 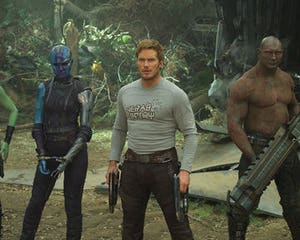 Another gem follows seconds later when Pratt lip syncs along to the Jackson 5's "I Want You Back" as it blasts out of the popular dancing Baby Groot toy. 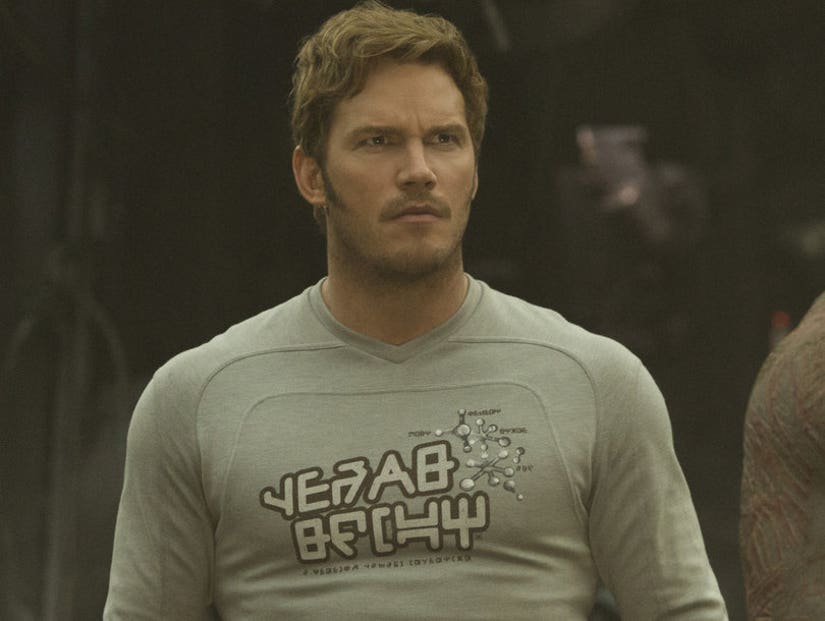