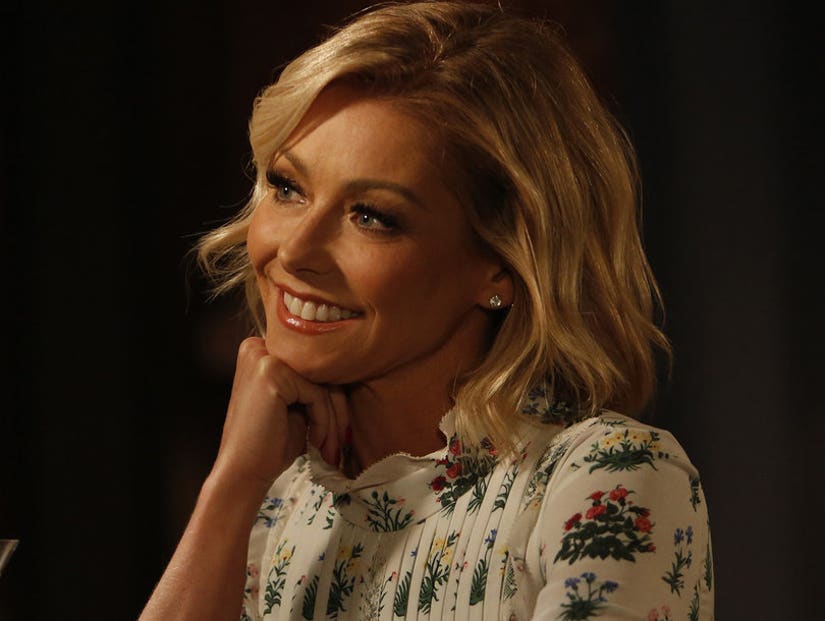 As Kelly Ripa embarks on the next chapter of "Live" after announcing Ryan Seacrest as her new co-host Monday, the bubbly TV host looked back at the drama surrounding co-host Michael Strahan's bumpy exit.

In a Washington Post piece released Wednesday, Ripa expressed her disappointment over how Strahan's move to "Good Morning America" was handled.

“Everybody at a certain point in their career, or even in their lives, has felt left out of major decisions and major conversations," Ripa said. "I think that was the reason that people really responded to it the way they did — because it's so much a part of everybody's life at some point." 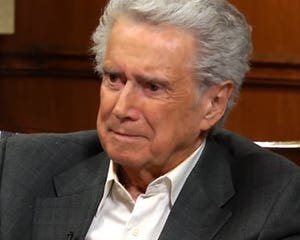 But Ripa had a significant say in who would be her permanent co-host in wake of ABC's mishandling of Strahan's departure. After Ripa publicly shared her feelings about finding out that her co-host was leaving "Live" for "GMA" only minutes before viewers, she said the whole debacle was a "learning experience."

"I was just trying to steady this family," Ripa said. “I was trying to just be like: 'Okay, the ship got turned around. We're going to turn it back around and keep going on course.'"

Ripa's witty and charismatic personality is what makes her one of the best at her job, but it's her authenticity and honesty that has allowed her to weather any behind the scenes drama with fans intact. There is no hiding the fact she and Philbin barely have a relationship, and that she was burned by former co-host Michael Strahan.

"That's the thing that I think is funny, when people are like: 'You have a cushy job. You couldn't possibly have any problems.' Trust me, they don't take your humanity away just because you work on TV," Ripa said. "I'm mindful that I'm not the only person that works here. This is a group. And you have to take care of the group. This show is bigger than just me." 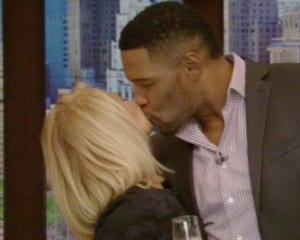 After starting as Regis Philbin's co-host in 2001, Ripa went from quirky companion to the show's biggest talent before anyone saw it coming, but the version of her we see on the second most watched daytime talk show on television is Ripa turned up a few notches.

"It is a dialed-up version of your personality," said Ripa. "I am clearly not laughing and yukking it up all day long. When I go to parent-teacher conferences, I act like a human being. I'm not like, 'Hey, ring-a-ding-ding!'"

Though Ripa has dabbled in other projects, it's safe to say that "Live" is her home. The profile notes she does say her dream is to work behind the camera on scripted shows, but for now she plans to stay put.