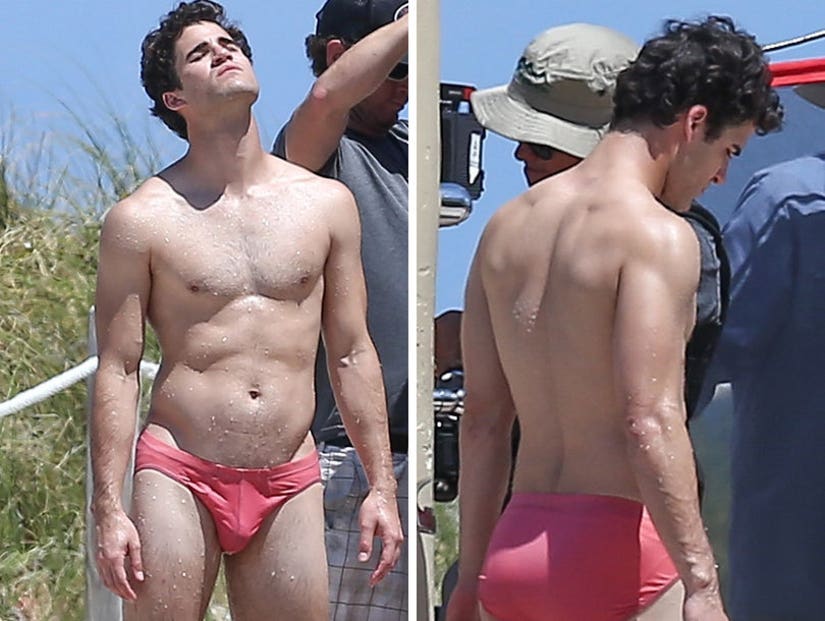 The second installment of "American Crime Story" hasn't aired yet, but Ryan Murphy's already hard at work on Season Three.

The cast of "The Assassination of Gianni Versace: American Crime Story" has been photographed filming the first episode of the series this week in Miami, where Darren Criss sported nothing more than a Speedo.

Criss is taking on the role of serial killer and Versace murderer Andrew Cunanan, a move which re-teams him with the "Glee" creator.

Murphy shared a photo of the 30-year-old actor alongside a new addition to the cast on Instagram on Friday, posting a shot of Criss with "New Girl" star Max Greenfield. It's unclear who Greenfield is playing at this point.

"Do The Hustle. @darrencriss and @maxgreenfield on the set of The Assassination of Gianni Versace: American Crime Story," Murphy captioned the shot, confirming the show's new title. 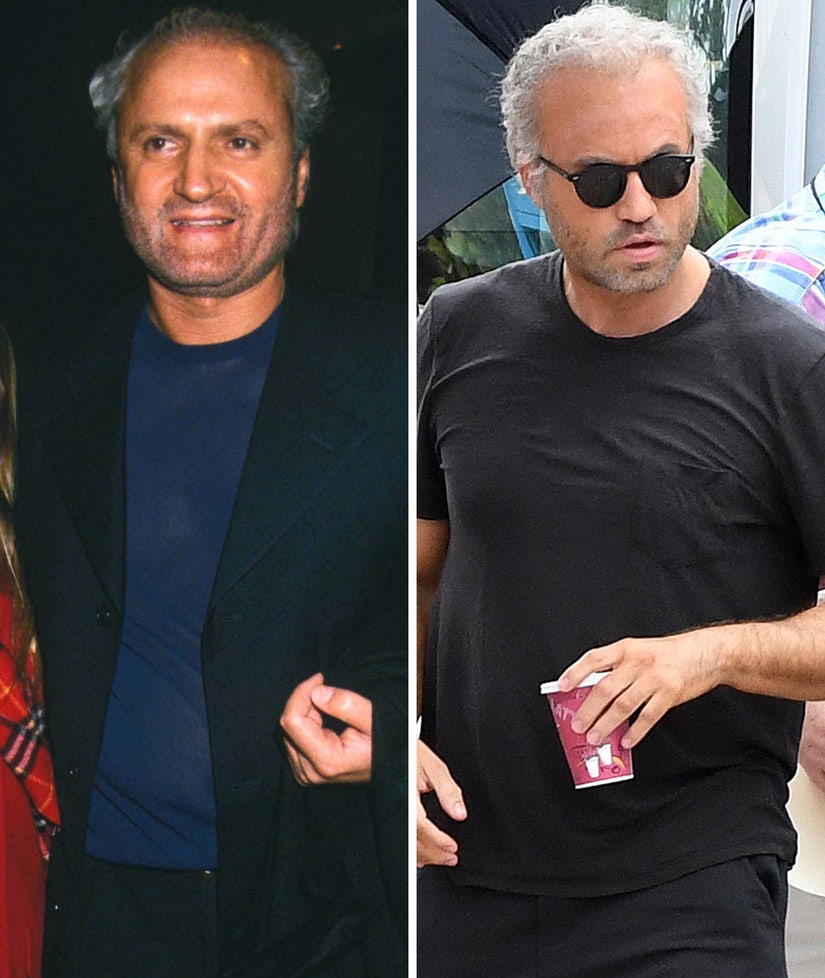 Fans also got their first good look at Edgar Ramirez's uncanny transformation into the late designer as he made his way into the mansion where Versace was killed.

The show will be filming on location at the designer's former residence all month long. According to TMZ, the show dropped "6 figured" to rent out the home, which is now a boutique hotel.