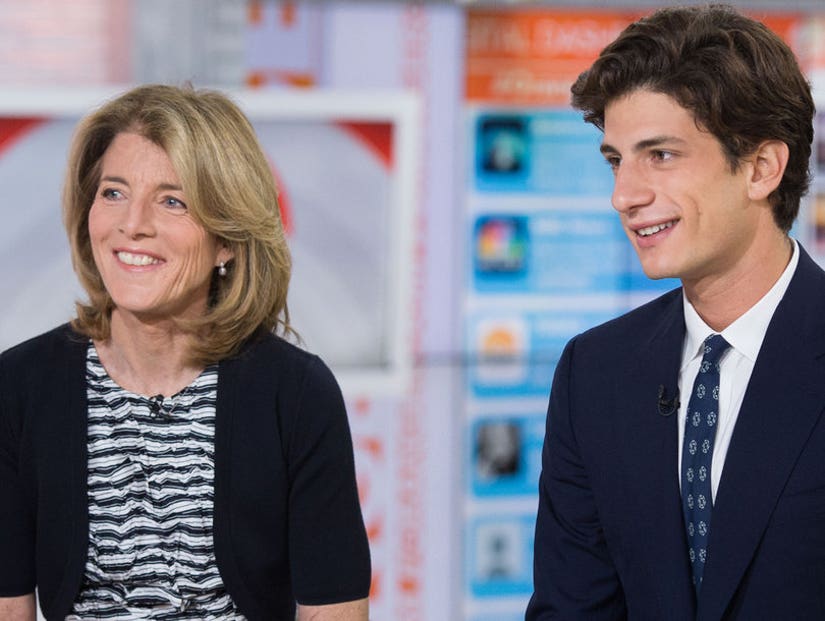 The Kennedy genes are strong with this one.

Jack Schlossberg, the only grandson of President John F. Kennedy, appeared on "Today" with mom Caroline Kenndy on Friday, where he danced around the question when asked whether he'd be interested in running for elected office.

"I'm inspired by my family's legacy of public service. It's something that I'm very proud of, but I'm still trying to make my own way, figure things out, so stay tuned," the 24-year-old Yale graduate told Matt Lauer and Savannah Guthrie. "I don't know what I'm gonna do."

For now, Schlossberg is about to enter Harvard Law School and will be on hand to give the John F. Kennedy Profile in Courage Award to former President Barack Obama on Sunday. Caroline's son said Obama "had the courage to govern responsibility," crediting his work on health care and climate change.

During the interview, Schlossberg also shared his favorite speech of his late grandfather's and explained why it still applies today.

"My favorite speech of his is his speech he gave at Rice University, explaining to America why we should go to the moon. In that speech he said 'Great challenges are great opportunities,'" he said. "I think that's a very important thing to remember today when, for my generation, when it seems like things couldn't get any worse, we're going to inherit a world that has a lot of unsolved problems. I think its important to remember that those are opportunities and we can rise to the occasion if we choose good leadership."

When asked whether he thought his mother should run for office, Jack answered like a true politician saying, "I'd support my mother in anything she does. I love her so much, but that's her decision and I'll leave it at that." 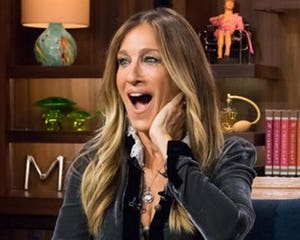