Bravo's “Real Housewives of Potomac” gets down and dirty as two of the ladies get into it in the middle of a dress boutique over what is and what is not fair game to gossip about.

In TooFab's exclusive sneak peek of Sunday night's episode, Charrisse Jackson-Jordan confronts Ashley Darby about her thoughts on Darby spreading rumors about one of their friend's man.

“Last time I saw you, I thought what you did was very insensitive,” Jackson-Jordan said to Darby as employees awkwardly stare from afar. “Like, you're like a mini Gizelle [Bryant].” 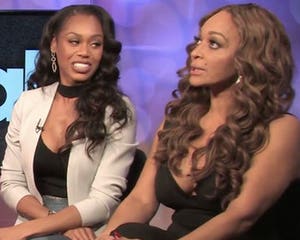 Last week Darby met up with co-housewife and publicist Robyn Dixon to discuss strategies in revamping her restaurant to get critics excited for the new and approved restaurant down under.

But Darby instead decided to use the one-on-one time as an opportunity to tell Dixon that Juan isn't the man she thinks he is. Dixon didn't understand why her relationship was of concern to Darby until she revealed that a random girl came into her restaurant spreading trashy rumors about the man seeing other women.

And since Dixon wouldn't take her word seriously, Darby decided to gossip about the situation to Bryant, who in turn went to Dixon to make sure she knew that Darby was spreading rumors about her relationship. 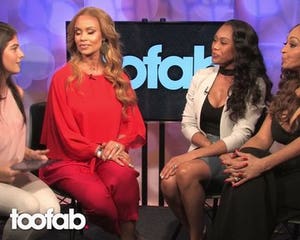 “Part of being a good friend is spilling the tea, even when your friend may not want to hear it,” Darby said in defense.

But Jackson-Jordan disagreed since she feels there will always be rumors when you're the wife of an athlete and just because someone repeated it, doesn't mean it's true.

"You're spreading lies little girl. You're being messy though,” Jackson-Jordan said. “And you know what? You're really stepping into the wrong territory and I'm telling you, I'm about five seconds from f**king you up.”

The Real Housewives of Potomac airs on Bravo at 9 p.m. ET. 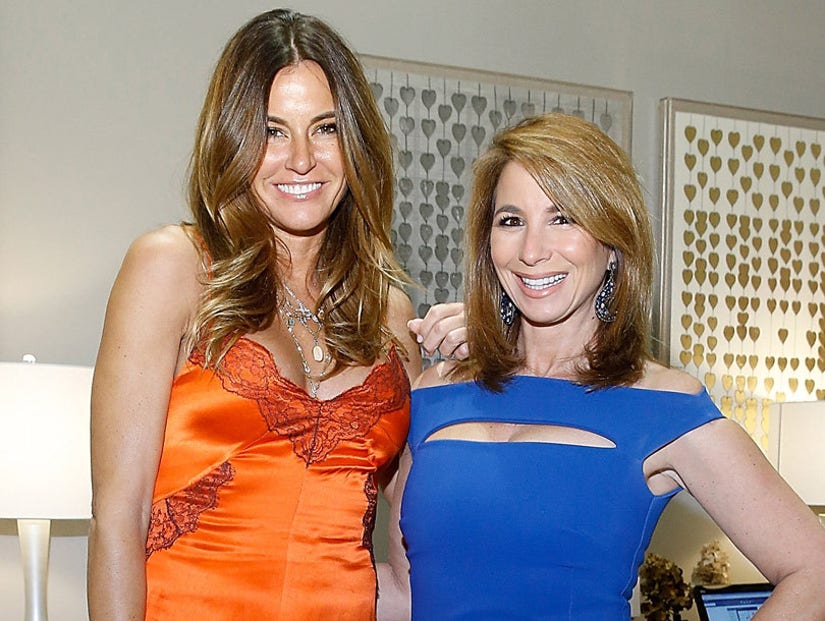