Looks like "Hula Hana" will be MIA from the "Dirty Dancing" remake.

Sarah Hyland and J. Quinton Johnson's talent show duet from the upcoming NBC revival of the classic film was released on YouTube today and it's a far cry from the ditty Baby's sister sang in the original.

Instead of the silly song Lisa Houseman performed in 1987, the "Modern Family" alum and her co-star tackle Bob Dylan'd "Don't Think Twice, It's Alright." 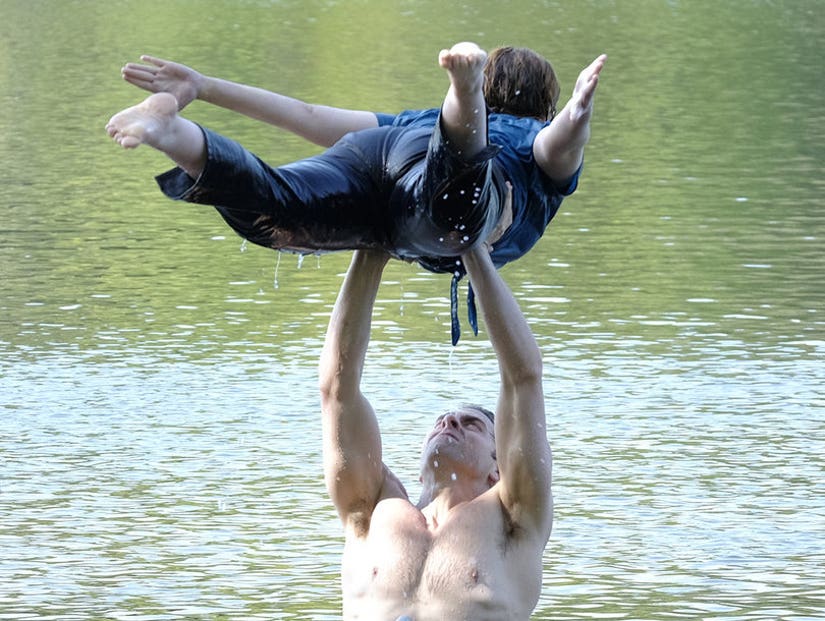 The two actors don't appear in the video, which instead focuses on a contemporary dancer doing her thing to the lyrics of the song.

Hyland urged fans to listen to the whole song online, as she revealed "half the song is cut in the movie."

"Dirty Dancing" starring Abigail Breslin as Baby premieres May 24 at 8pm on ABC.