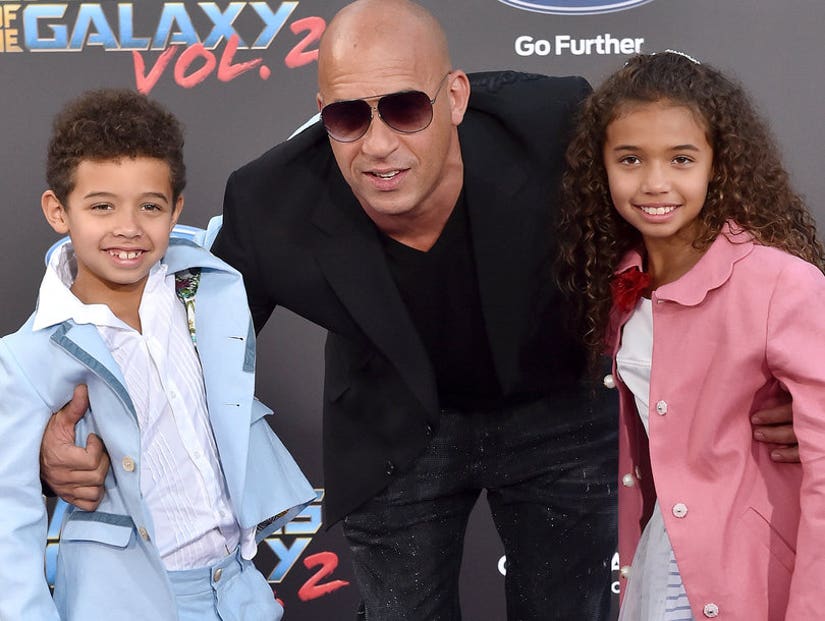 Vin Diesel's love for belting it out runs in the family.

The "Fate of the Furious" actor posted a clip of his 9-year-old daughter, Hania, and 6-year-old son, Vincent, singing along to Jennifer Hudson's cover of “Golden Slumbers/Carry That Weight” karaoke style.

“This is Diesel's 'Carpool Karaoke,'” he said in the Instagram video with his two of three kids in the back seat. 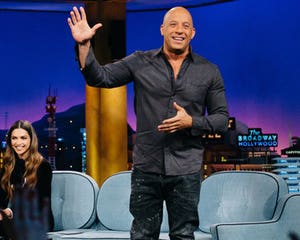 Diesel has been wanting to impress James Corden with his musical chops for quite some time now in hopes of appearing on his popular “Carpool Karaoke” segment. The actor even went on his show to request an audition where the two sang a tune, but it didn't land him a spot.

So now with this adorable viral video under his belt, what do you say Corden?