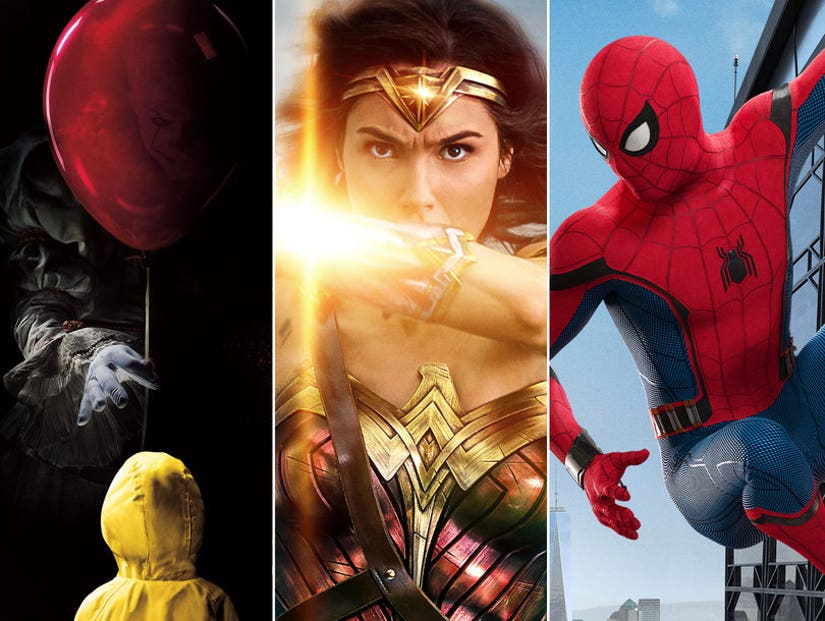 The MTV Movie & TV Awards promised film fanatics a few sneak peeks at three of this year's most anticipated films: "It," "Spider-Man: Homecoming," "Wonder Woman" and "Transformers: The Last Knight." 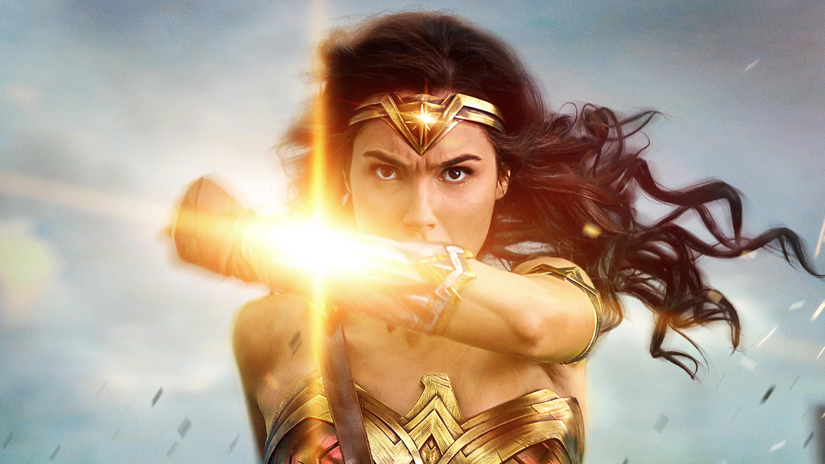 This was our best look at the upcoming superhero movie yet, clocking in at over two-and-a-half minutes.

"Before she was Wonder Woman, she was Diana, princess of the Amazons, trained to be an unconquerable warrior," reads the press release. "Raised on a sheltered island paradise, when an American pilot crashes on their shores and tells of a massive conflict raging in the outside world, Diana leaves her home, convinced she can stop the threat. Fighting alongside man in a war to end all wars, Diana will discover her full powers…and her true destiny."

Don't turn off the lights during this brand new clip of "IT" from the #MTVAwards airing right now! pic.twitter.com/2rTf7HcATO

The film's so-called "Losers Club" will present a new preview of the Stephen King adaptation, whose first teaser trailer has already racked up over 24 million views.

"When children begin to disappear in the town of Derry, Maine, a group of young kids are faced with their biggest fears when they square off against an evil clown named Pennywise, whose history of murder and violence dates back for centuries," reads the film's official synopsis.

“You're the Spiderman!” Here's your first look at a brand new @SpiderManMovie clip, exclusively from the #MTVAwards airing right now! pic.twitter.com/KAUYYlXz6E

Both Zendaya and Tom Holland will introduce a new sneak peek of the superhero film, the next Marvel film to hit theaters following "Guardians of the Galaxy."

"Thrilled by his experience with the Avengers, Peter returns home, where he lives with his Aunt May (Marisa Tomei), under the watchful eye of his new mentor Tony Stark (Robert Downey Jr.)," explains the film's official synopsis. "Peter tries to fall back into his normal daily routine - distracted by thoughts of proving himself to be more than just your friendly neighborhood Spider-Man - but when the Vulture (Michael Keaton) emerges as a new villain, everything that Peter holds most important will be threatened."

Note: Neither MTV or Paramount have put this clip online just yet. We'll update the post in the morning when/if it becomes available.

Mark Wahlberg himself drops a new look at the fifth "Transformers" film, which promises to "shatter the core mythos of the Transformers franchise."

In the film, "humans and Transformers are at war, Optimus Prime is gone. The key to saving our future lies buried in the secrets of the past, in the hidden history of Transformers on Earth. Saving our world falls upon the shoulders of an unlikely alliance: Cade Yeager (Mark Wahlberg); Bumblebee; an English Lord (Sir Anthony Hopkins); and an Oxford Professor (Laura Haddock)."

"Transformers: The Last Night" will be released on June 23.