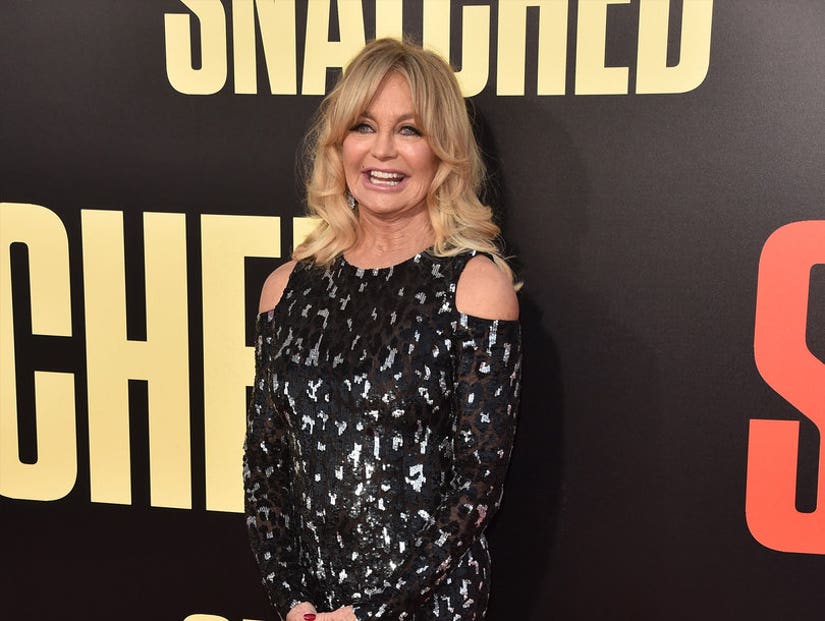 Before Goldie Hawn broke out in Hollywood, a sexual predator tried to break her spirit when she refused to fall victim to his advances in a "casting couch" moment.

The "Snatched" star told People magazine for its latest cover story that that she had a very uncomfortable interaction with cartoonist Al Capp during what she thought was an audition. 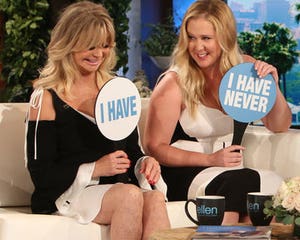 Hawn said at first, she and Capp discussed her acting skills. He offered up suggestions that she thought were coming from a credible source, but as the meeting went on, things took a creepy turn.

Of course, Capp was not happy with her reaction. Hawn recalled him telling her to go home and marry a dentist, and saying she was "never going to make anything in your life." 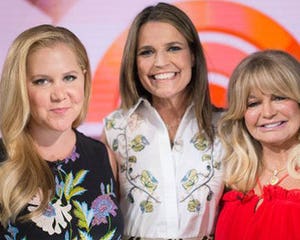 "I was crying and I didn't have any money to go back to the World's Fair, where I was dancing, and so he threw me $20 for a taxicab," she added. "It wasn't a good day."

Hawn returns to the big screen for the first time in over a decade when "Snatched," co-starring Amy Schumer, hits theaters Friday. 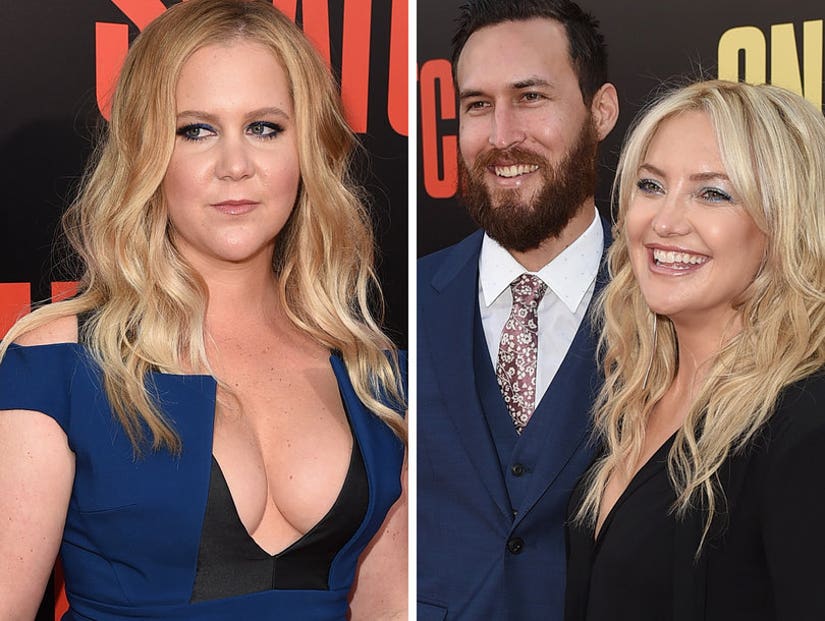