Katy Perry's video for her new single "Bon Appétit" certainly serves it up - figuratively and literally.

Dressed in a nude bodysuit, Perry gets dipped into flour and kneaded like dough, boiled in a giant pot, torched and laid out as a table to serve fresh fruit to hungry onlookers.

"Appetite for seduction / Fresh out the oven / Melt in your mouth kind of lovin' / Bon appétit, baby," Perry sings in the video (above).

Then Atlanta rap trio Migos throw cash while the table Perry's laying on converts to a stripper pole.

The cover art for the single, which Perry tweeted earlier this week, show's her disembodied head on a platter of fruit.

"Bon Appetit" was produced by pop producer Max Martin, who teamed with Swedish producers Shellback and Oscar Holter on the track for Perry's fifth album, which does not have a release date yet. 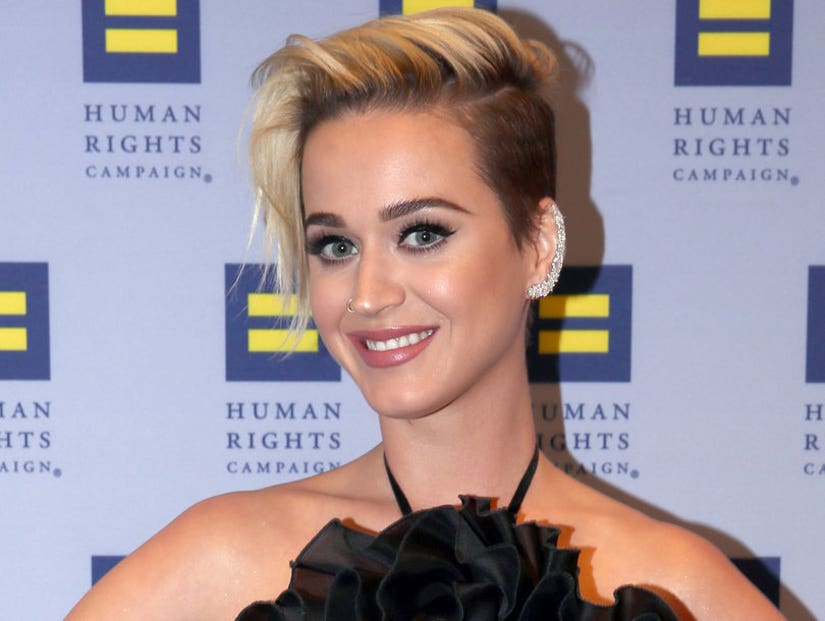