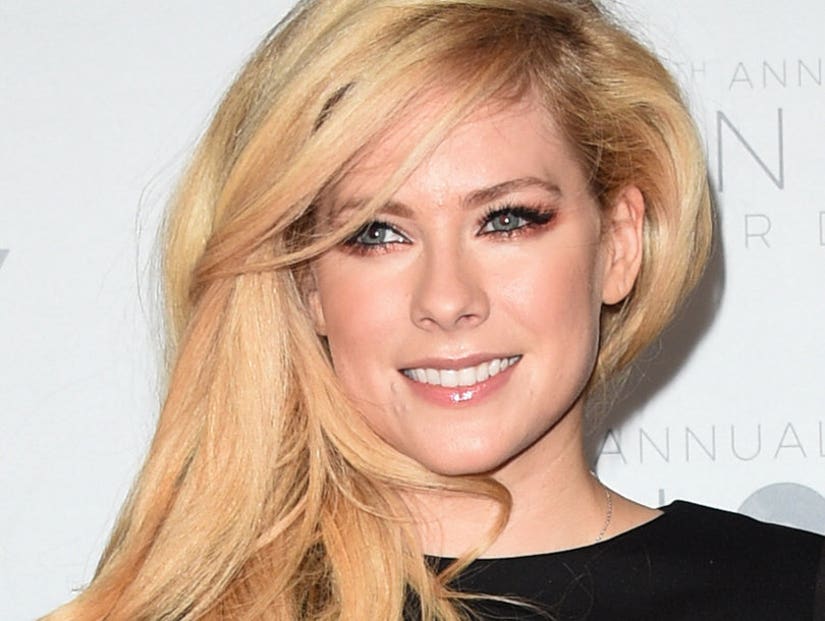 Avril Lavigne can say she's followed in Paul McCartney's footsteps -- they both have a surprising number of people convinced that they're secretly dead and have been replaced by a lookalike.

Twitter user @givenchyass started it all with a lengthy tweet thread claiming that Lavigne killed herself in 2003 and her record label covered it up, replacing her with a body double named Melissa Vandella.

avril lavigne is dead & was replaced by a look alike: a conspiracy theory thread pic.twitter.com/9eearQ2rte

The theory covers everything from the change in Lavigne's musical style and fashion choices to photos comparing the shape of her face, the location of certain birthmarks and her handwriting. 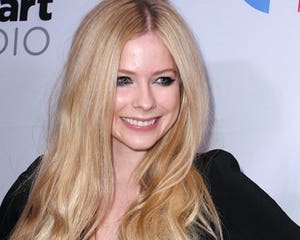 It even claims that "Melissa" left hints about Lavigne's death in the lyrics to some of her songs, including "My Happy Ending" and "Nobody's Home."

This story has actually been around for a while. It started several years ago on a Brazillian blog called Avril Esta Morta, which BuzzFeed reporter Ryan Broderick discovered was set up as an inside joke to show how conspiracy theories can seem true. In a funny twist, his amused tweets about the blog went viral and turned into a big internet conspiracy theory, completely proving the blog's point.

And now the story is back to ruin your work productivity for the rest of the day.

me seeing avril lavigne conspiracies vs me after reading the thread #notmyavril pic.twitter.com/kMKgysMGNM

Me trying to explain the Avril Lavigne comsipiracy thread to my housemates who don't have twitter pic.twitter.com/YDP8G47rOl

Me: it takes a lot to convince me to believe in something

Me: I don't believe in conspiracy theories

Random thread on Twitter: Avril Lavigne died and was replaced with a clone

me: conspiracy theories are so fake lmao
me 20 seconds after reading the avril lavigne thread: pic.twitter.com/LprNMv34E2 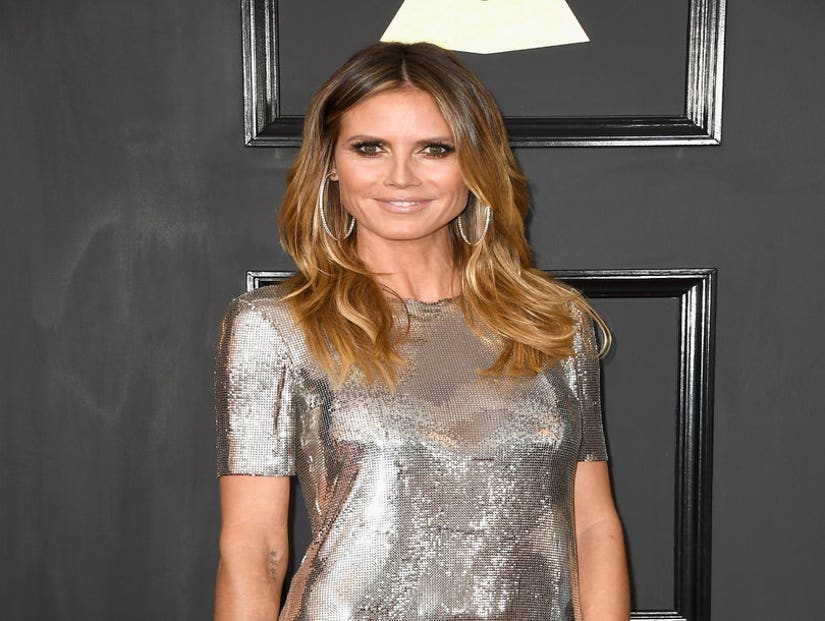