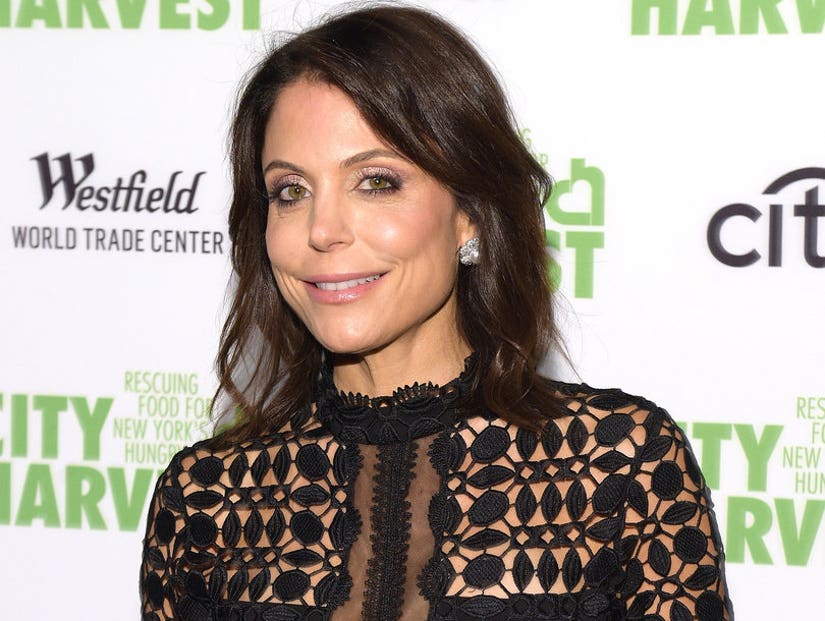 Bethenny Frankel has joined ABC's 'Shark Tank' as the newest addition to Season 9 of the hit reality series.

"I guess I am a shark after all. Watch out @ABCSharkTank - comin' for u this fall. Are you as excited as I am? #sharktank," Frankel Tweeted Monday

I guess I am a shark after all. Watch out @ABCSharkTank - comin' for u this fall. Are you as excited as I am? #sharktank pic.twitter.com/fvVdajfc8N

The "Real Housewives of New York City" star has made a name for herself in business by growing her "Skinny Girl" line of food and alcoholic beverages in multimillion corporation. Frankel sold the brand in 2011 for a staggering $100 million.

The 46-year-old entrepreneaur will be an even busier gal next season with the "Shark Tank" gig marking the third series she'll be appearing in next year. Frankel currently stars on Bravo's "Real Housewives of New York" and the upcoming "Bethenny and Fredrik Property Project." 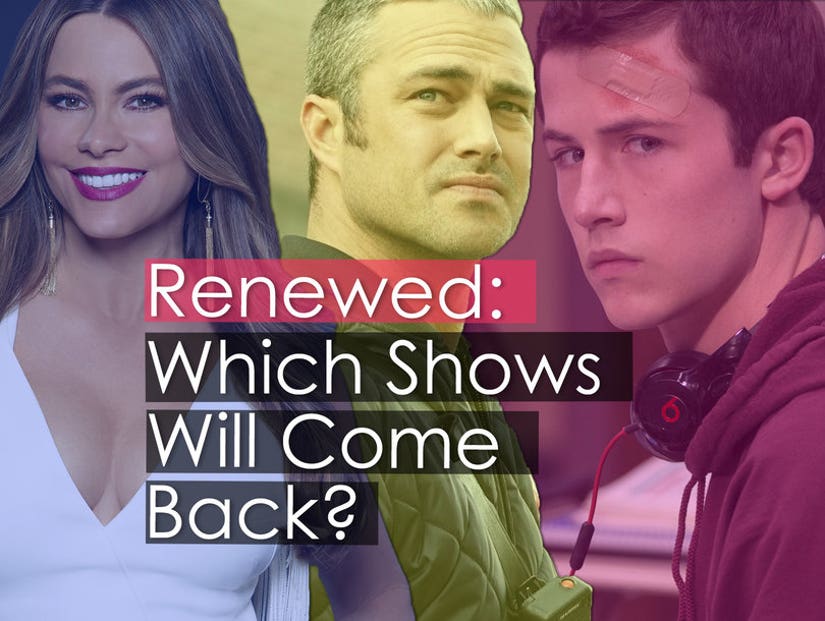