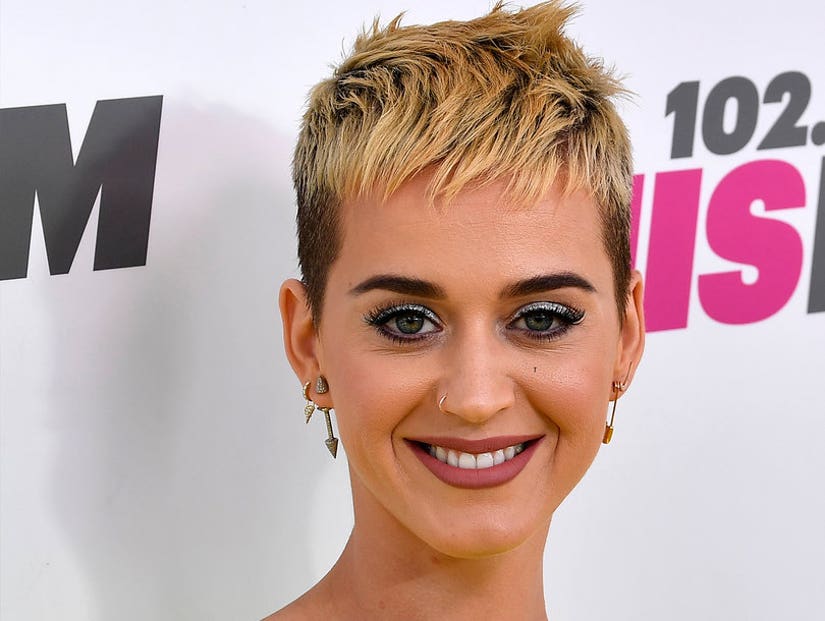 Los Angeles traffic got a little easier to deal with for one fan when he spotted Katy Perry and James Corden rocking out to her hits.

A fan who goes by the handle @nyxdarren_ captured the duo filming an episode of "Carpool Karaoke" on Monday and shared the video on his Instagram with the caption, "Only in LA #katyperry #carpoolkaraoke"

The duo is seen belting out Perry's "Dark Horse" before she turns and flashes a smile to the fan's camera.

Perry released the video to her latest track "Bon Appetite" on Friday. The song is the second single from her new fifth studio album.

Perry is just the latest A-lister to join Corden for the hit breakout segment for CBS's "The Late Late Show."

The series was officially announced in July 2016, and at a Television Critics Association panel in January, executive producer Ben Winston said that the new series would have 16 different hosts. 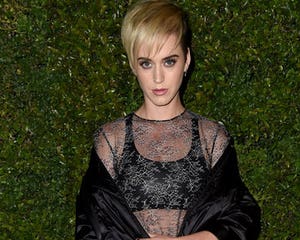 Katy Perry Dragged on Instagram for 'Ridiculous' and Disrespectful Photo

"It was a pretty quick decision," Winston said. "What James does is so special and singular. It was silly to make a full TV series, to try to replicate that or duplicate that. We fell in love with doing 16 specials. Each one was its own event."

Some of the hosts will include Chelsea Handler, Seth MacFarlane, John Legend and Billy Eichner.

Perry's Carpool Karaoke is set to air during a primetime special on May 22.