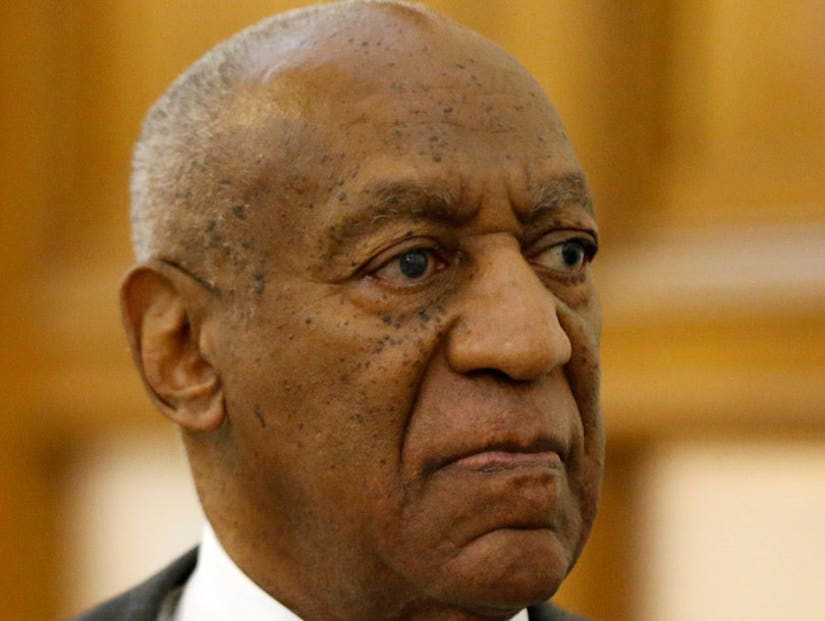 Bill Cosby believes that the 58 sexual-assault allegations he's facing "may very well be" due to racism.

"I can't say anything, but there are certain things that I look at, and I apply to the situation, and there are so many tentacles," Cosby told SiriusXM's Michael Smerconish in an interview (below) on Tuesday. "So many different — nefarious is a great word. And I just truly believe that some of it may very well be that.”

When Smerconish noted that Cosby's accusers are both black and white, Cosby replied, “Well, let me put it to you this way: When you look at the power structure, and when you look at individuals, there are some people who can very well be motivated by whether or not they're going to work, or whether or not they might be able to get back at someone. So if it's in terms of whatever the choice is, I think that you can also examine individuals and situations and they will come out differently. So it's not all, not every, but I do think that there's some.” 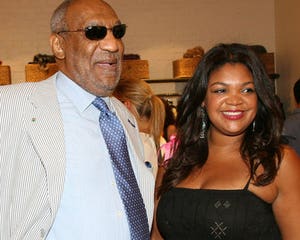 The questions were spurred by the "Cosby Show" star's daughter, Ensa Cosby, who recently released a statement saying "racism has played a big role in all aspects of this scandal." Last month, Bill's youngest daughter Evin Cosby wrote a letter to the public claiming her father "loves and respects women."

Smerconish also raised the sheer volume of accusers to his troubled guest. "What do you say to the person who puts credence in the charges against you because of the number of women who've come out and said the similar thing?"

Cosby replied, "I think that the numbers came because the numbers prior to the numbers didn't work. So the piling on, so to speak, is a way — and certainly an impressive, impressive way — to get public opinion to come to the other side.” 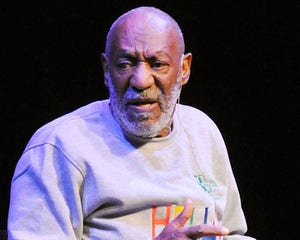 Cosby is scheduled to go to trial next month on three counts of aggravated indecent assault for allegedly drugging and sexually assaulting former Temple University employee Andrea Constand back in January 2004. The comedian pleaded not guilty and adamantly denies similar sexual-assault claims from 57 other women.