Miss USA 2017 Kara McCullough was subject to instant backlash on Sunday night after telling judges she views health care as "a privilege," but now the 25-year-old beauty queen is saying she believes healthcare "should be a right" for all.

"I am privileged to have health care and I do believe that it should be a right," McCullough said Tuesday on "Good Morning America." "I hope and pray moving forward that health care is a right for all worldwide."

"I just want people to see where I was coming from. Having a job, I have to look at health care like it is a privilege," she added. 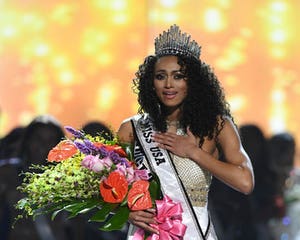 During the competition, McCullough was asked whether or not affordable health care is a privilege, to which she responded, "I'm definitely going to say it's a privilege. As a government employee, I am granted health-care. And I see firsthand that for one to have health-care, you need to have jobs. So therefore, we need to continue to cultivate this environment that we're given the opportunities to have health-care as well as jobs to all the American citizens worldwide.”

Social media blew up after her response was aired, and McCullough told GMA the backlash was "not at all" surprising.

"I believe that is what America is based on, like having opinions and views," she said. "But I would like to just take this moment to truly just clarify ... what I said." 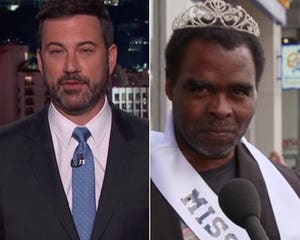 She went on to clear up the answer to the second portion of questions on competition night, when she was asked about her opinions on feminism to which she said, "I'd like to lately transpose the word feminism to equalism."

"For me, where I work at with the Nuclear Regulatory Commission, 'equalism' is more of a term of understanding that no matter your gender, you are still just kind of given the same accolades on your work," McCullough told GMA. "I believe that if a person does a good job, they should be, you know, credited for that in a sense."

"I don't want anyone to look at it as if I'm not all about women's rights, because I am. We deserve a lot when it comes to opportunity in the workplace as well as just like leadership positions," she concluded. "I've seen and witnessed firsthand the impact that women have." 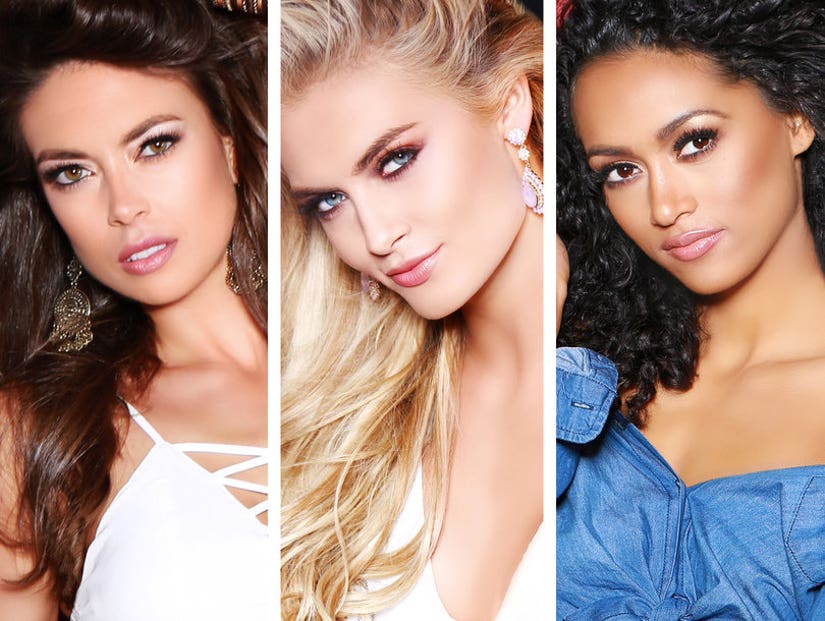