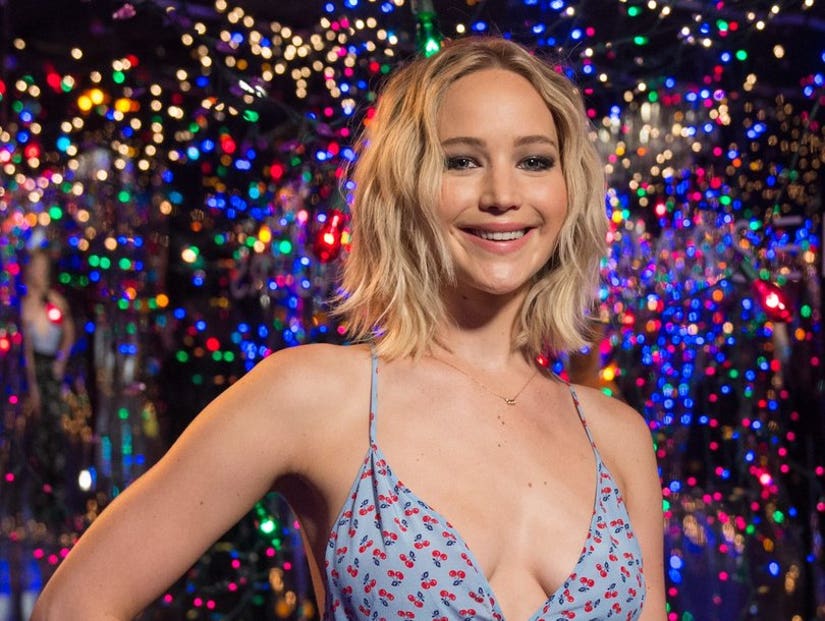 Jennifer Lawrence was spotted dancing on a pole at a strip club in Austria last month and the movie star wants everyone to know she loved every second of it.

“Look, nobody wants to be reminded that they tried to dance on a stripper pole by the internet. It was one of my best friend's birthdays and I dropped my paranoia guard for one second to have fun. I'm not going to apologize, I had a BLAST that night," she wrote on Facebook Wednesday morning.

Lawrence's message is likely a response to a gossip site which published a video from inside the Beverly Hills Club in Vienna on Wednesday and reported an "eyewitness" said Lawrence "seemed drunk" because she was "crawling on all fours around the stage and bending over for men to ogle." 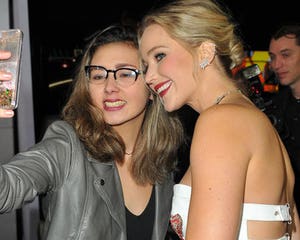 Lawrence also corrected reports that she was wearing only a bra while having some drunken fun on stage.

"Ps that's not a bra it's an Alexander Wang top and I'm not gonna lie, I think my dancings pretty good. Even with no core strength," Lawrence added in her Facebook post. 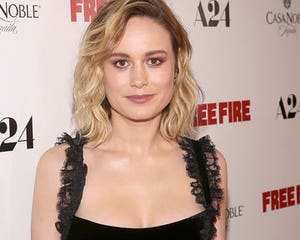 Lawrence was in Austria while filming upcoming spy thriller "Red Sparrow," which reunites her with "Hunger Games: Mockingjay" director Francis Lawrence (no relation). 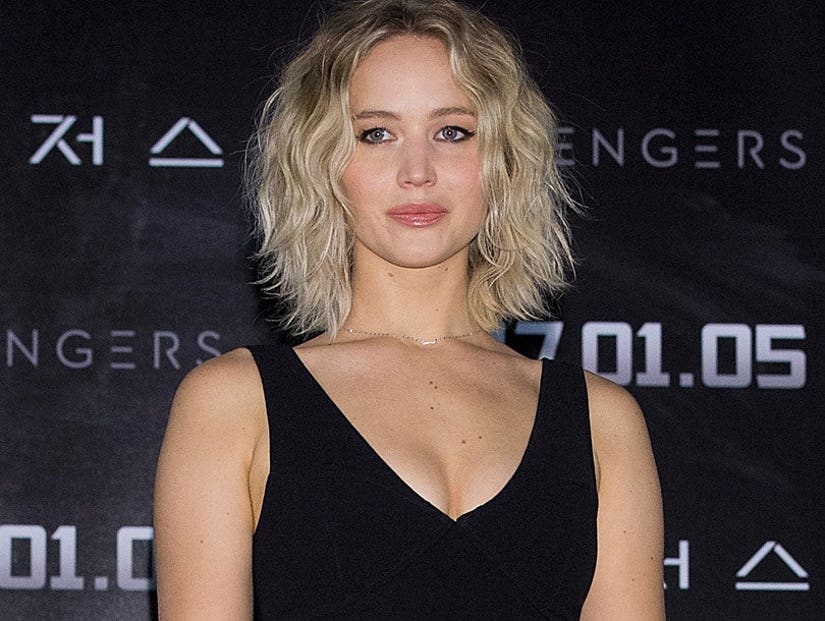