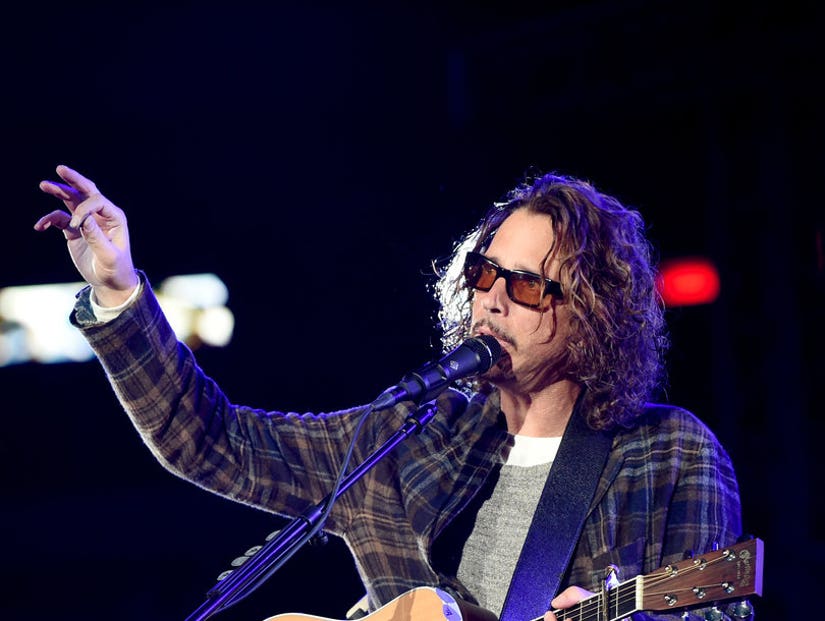 Chris Cornell died Wednesday night in his hotel room after performing at a sold out show in Detroit. Cornell's family is calling the rock star's death “sudden and unexpected.”

The frontman was one of the crucial architects of the grunge movement when he formed his band Soundgarden in 1984 alongside lead guitarist Kim Thayil and bassit Hiro Yamamoto.

In remembrance of Cornell, TooFab picks 7 of the artist's songs that illustrate the legacy he leaves behind in the music industry.

Cornell wrote Soundgarden's most iconic song in 15 minutes, but was nervous the band wouldn't like it.

This song was written about a street artist Artis the Spoonman, who played the spoons in Seattle, where Soundgarden was formed.

This was the last song recorded for one of the Soundgarden albums. Cornell only wrote it because the album had nine tracks and he hated odd numbers.

This was the song that put Audioslave on the map. He name was inspired by the “fearless and resolute” Native American chief that Tom Morello was reading about at the time.

This was Audioslave's second single and it turned out to be Cornell's highest charting song of his career.

You Know My Name

Enterting into the Daniel Craig era, Cornell was the first man to sing a James Bond theme in almost 20 years.