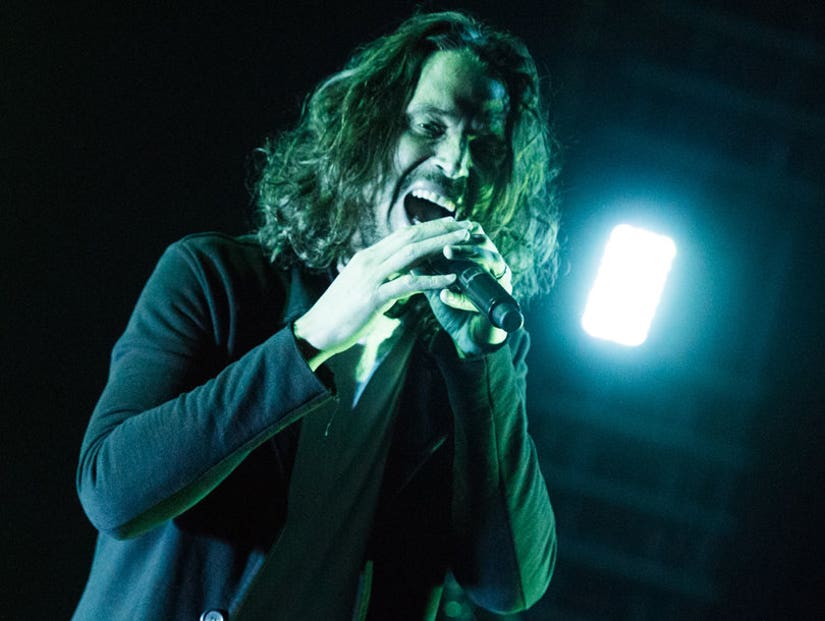 The singer, best known for fronting rock bands Soundgarden and Audioslave, was found dead in his hotel room after performing a sold-out show in Detroit Wednesday night.

“His wife, Vicky, and family were shocked to learn of his sudden and unexpected passing, and they will be working closely with the medical examiner to determine the cause,” Cornell's representative said in a statement. “They would like to thank his fans for their continuous love and loyalty and ask that their privacy be respected at this time.” 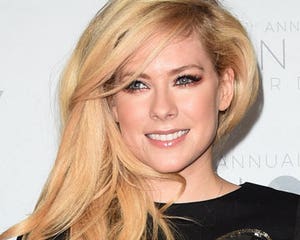 The Bonkers Reason Everyone Is Talking About Avril Lavigne

A mix of stars from both music and Hollywood took to social media to pay tribute to the man who rocked the country with hits including "Black Hole Sun" and "Show Me How to Live." Take a look at the reaction below:

this song saved my life in 2009https://t.co/pIaPCJbmeG

Shocked and saddened by the sudden death of @chriscornell. A great singer, songwriter and the loveliest man. pic.twitter.com/Hwdgst8kmg

I'm so shocked to wake up and hear about the sudden passing of Chris Cornell. A quintessential voice of a generation. Praying for his family

SO SO stunned to hear about Chris Cornell! Such a terrible and sad loss! Thinking of his family tonight! RIP

So shocked and sad to hear about the passing of #ChrisCornell. One of the greatest rock voices of our time. 😔#GoneTooSoon pic.twitter.com/cFyFyGlt7h 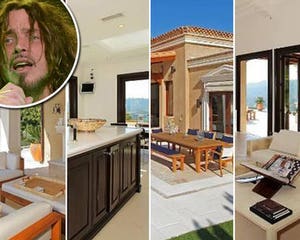 RIP @chriscornell Thanks for all the nights I stayed up learning guitar and power chords to your music. -rr

A shining voice in music has left us in the midnight. He was a complex and gentle soul #ChrisCornell has flown into the black hole sun.

Thanks for the memories man

Extremely shocking to hear of Chris Cornell's passing. He was one of the greatest rock singers to ever picked up a microphone.

#ChrisCornell singing about 8 hours ago. (Pic from a guitarist acquaintance who was at the show) #RIPChrisCornell #Soundgarden #Audioslave pic.twitter.com/BqvOiAq5ZK

Just heard about @chriscornell - Devastating. He was a big influence for me & by all accounts a great guy. ❤️to his friends and family.

we lost Chris Cornell. i dont think im gonna be able to even fake a smile during interviews today. Waking up to that news crushed me.

So sad to hear about Chris cornell 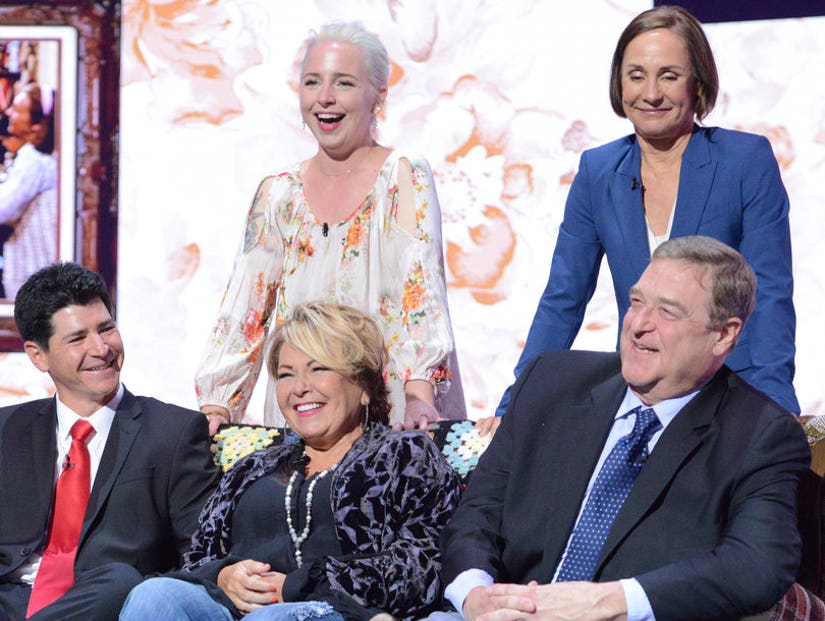