After teasing it on Instagram for the past few days, Selena Gomez finally dropped her new single "Bad Liar" on Thursday.

The 24-year-old singer shared lyrics and teaser clips to her 120 million followers this week which included a vintage television screen flashing images of the pop singer. She also released a video for the song, exclusively on Spotify.

The song debuts a new indie-rock kind of sound for Gomez, featuring a sampling of Talking Head's 1977 hit "Psycho Killer." Gomez' songwriter Justin Tranter said the team had approval from Talking Heads lead singer David Byrne to use the soundbite.

"He heard it, loved it and approved it," Tranter said to Variety. "Which was a pretty crazy moment for us. To have David Byrne listed next to our names is just so cool."

Gomez released "It Ain't Me" alongside Kygo earlier this year, but she has yet to confirm when fans can expect a new album. Gomez's last album, "Revival," came out in 2015.

Gomez' last project was behind the camera, as a producer on Netflix's wildly popular "13 Reasons Why," which was just picked up for a second season. 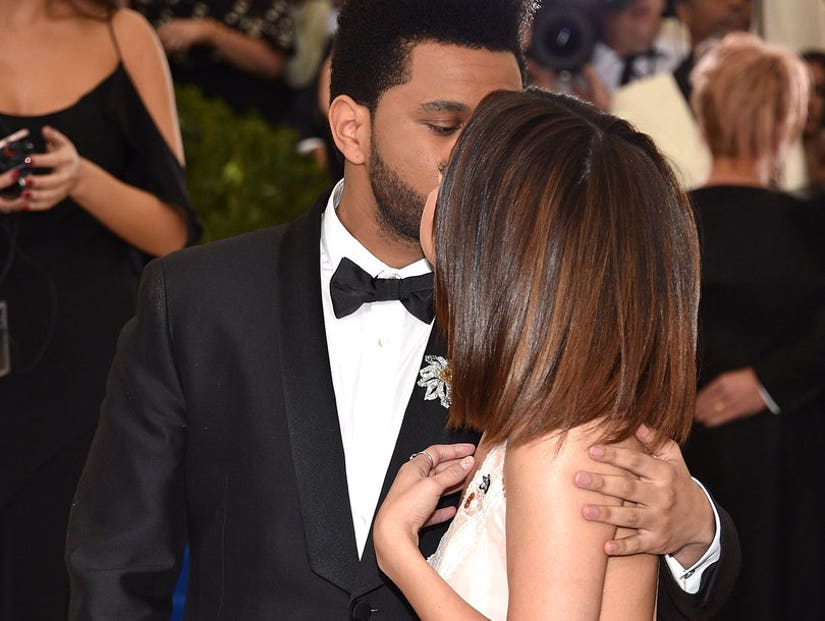