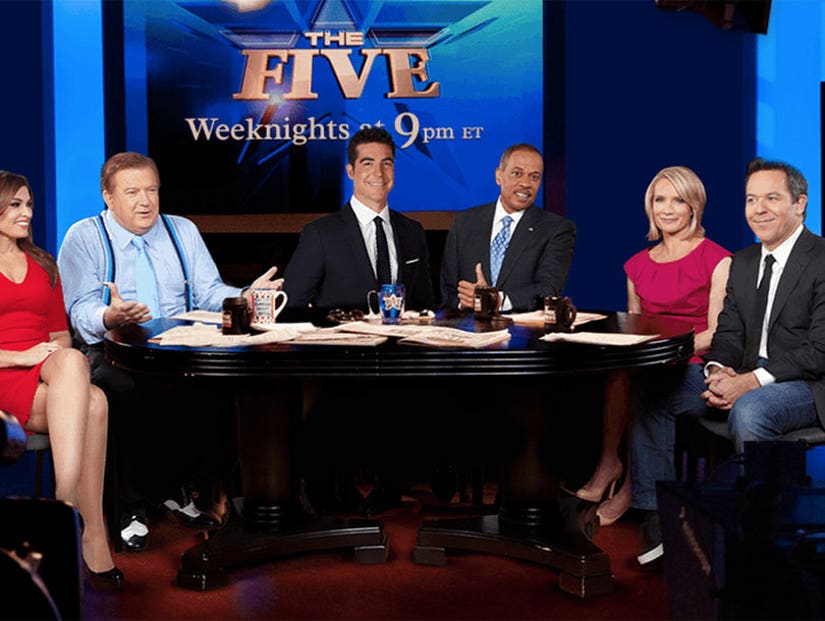 Another one bites the dust at Fox News. The network confirmed to TooFab on Friday that one of the co-hosts of "The Five" was fired on Friday.

"Bob Beckel was terminated today for making an insensitive remark to an African-American employee," a rep for the network said.

No other details were immediately available, though The Wrap reported HR at Fox News was informed of the incident on Tuesday evening and did a "thorough investigation" before giving Beckel the axe. 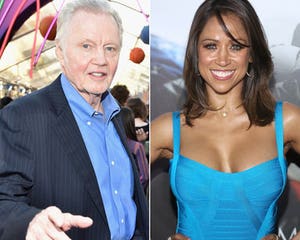 Beckel was booted from the show over "personal issues" back in 2015 as well, before re-joining the series in January of this year.

"Bob was missed by many fans of The Five and we're happy to welcome him back to the show," Rupert Murdoch said at the time.

"I'm thrilled for the opportunity to go home again and join my television family around the table of The Five," added Beckel in January. "I have no doubt it will be a vigorous yet entertaining debate." 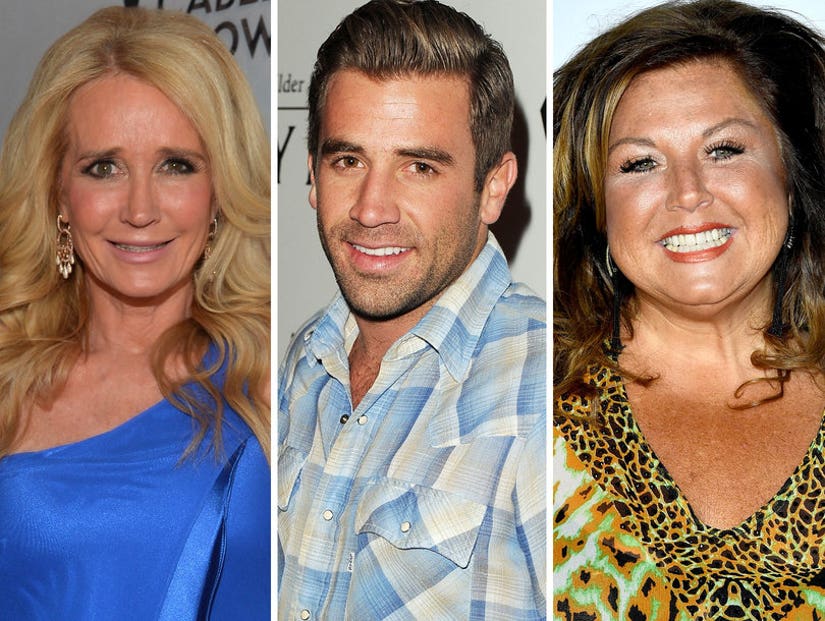