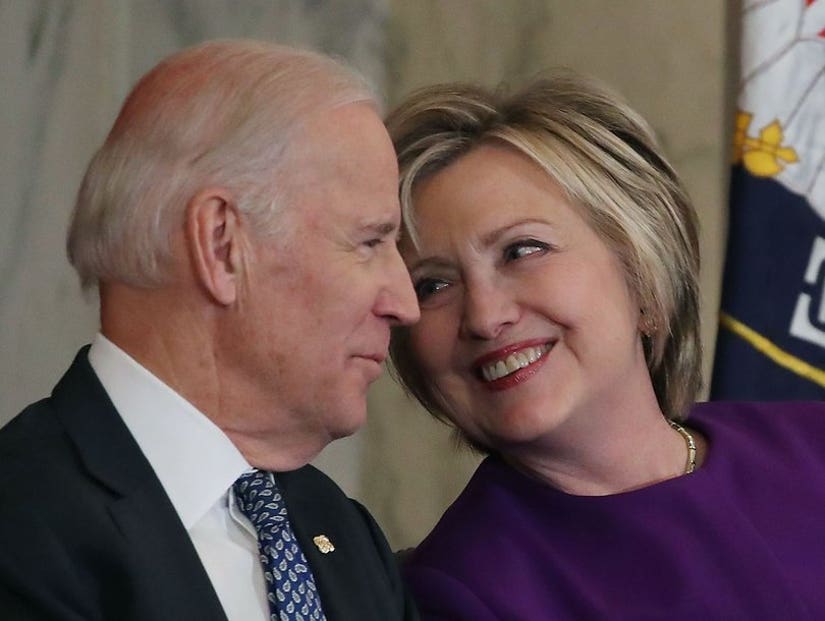 One of the biggest stars in the Democratic party just threw serious shade at Hillary Clinton.

According to CNN, former Vice President Joe Biden said at a hedge fund conference in Las Vegas on Thursday night that he would have been a better candidate to take on Donald Trump in the 2016 election.

But in fairness to Clinton, who nabbed the popular vote in November but lost the electoral college, Biden did say "Hillary would have been a really good president." 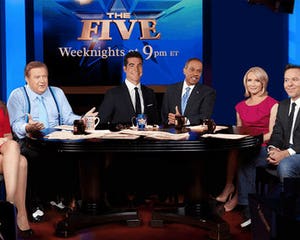 Fox News Fires Another Host, This Time Over 'Insensitive Remark to African-American Employee'

Biden served in the same Obama White House administration Clinton did before she stepped down as Secretary of State in 2013.

He was expected to run for president himself but turned down the opportunity because of the death of his son, Beau, in 2015 due to brain cancer.

Although Biden is very popular amongst politicians and voters, he downplayed the chances of him ever running for president in 2020, when he would be 78. 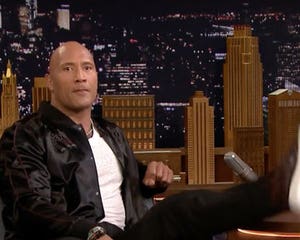 "Could I? Yes. Would I? Probably not," Biden said.

"At this point, no one in my family or I have made the judgment to run," Biden said. 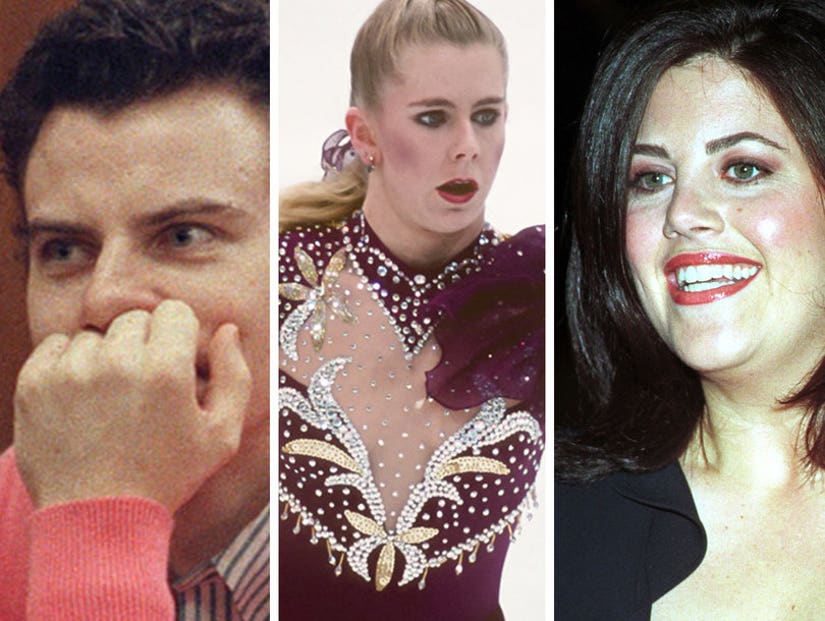