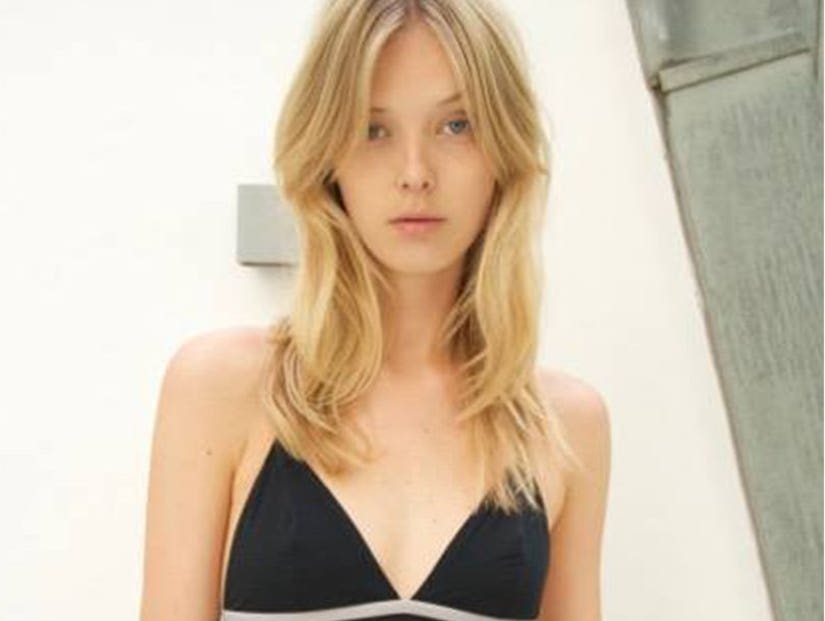 Danish model Ulrikke Hoyer put a Louis Vuitton casting director on blast for allegedly firing her from a fashion show for being "too big." But now, the women who let her go says it's all just one big "misunderstanding."

The 20-year-old model went viral on Thursday after recounting her experience on Instagram and Facebook, explaining how she was first fitted in Paris, then flown to Japan for a Louis Vuitton Cruise 2018 show, where she measured 36 inches around her hips. Hoyer claims she was told by casting director Ashley Brokaw that she had a "very bloated stomach" and that she heard Brokaw tell her assistant, Alexia Cheval, "Ulrikke needs to drink only water for the next 24 hours."

In an email exchange between Cheval and Hoyer's Paris agent Arnaud Daian, obtained by The Business of Fashion, Cheval wrote: She came yesterday in Tokyo to do her final fitting, and she doesn't fit the exact same dress anymore. She has a belly, her face is more puffy [sic] and the back of her dress is open and you can see it is tight." 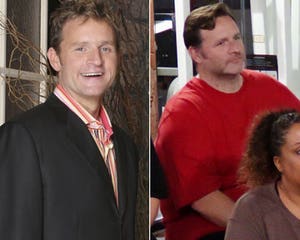 Benson before and after 'Biggest Loser' in 2005 (left, center) and on 'The Big Fat Truth' (right)

"We were told before she came for her fitting that she was a 92cm hip. That was fine for everybody and we told the atelier to make whatever we needed to make for her. We said that we'd make her a look and that we want her in the show. She came to Paris, we made a fur coat to her measurements to her body and we confirmed her for the show. Two weeks later, in Tokyo, for whatever reason she came in for her fitting and the coat didn't fit properly. Once we were in Tokyo we were very limited by what we could do. We didn't have the atelier to remake anything and we didn't have a lot of other options to try on her, although we did try some other things on her and nothing quite worked. So it was a situation that was devastating all round."

Brokaw also vehemently denied that her assistant would advise Hoyer against eating. 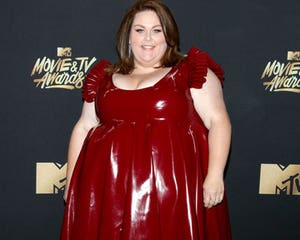 "Nobody would ever tell anybody not to eat. It's just not true. We have girls who are traveling for the first time from far away and they land and they want to beat the jet lag, so they start drinking tons of coffee and become dehydrated. We had an issue in Rio a year ago at the Resort show when the Norovirus ripped through our hotel, and 50% of the girls got sick, including some of my assistants. We did everything we could to make sure that everybody was healthy and rested as much as possible."

Read Hoyer's lengthy account of what she says happened below: