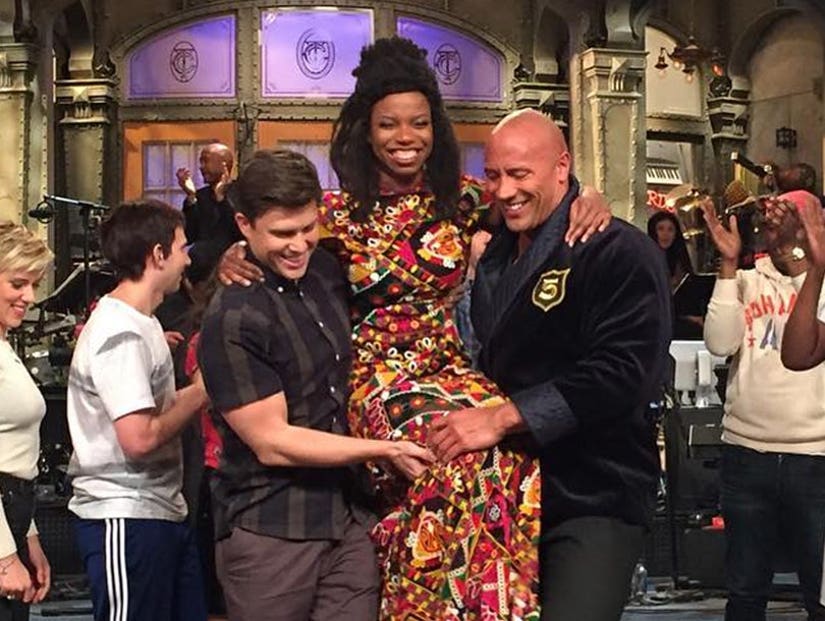 Sasheer Zamata will not be returning when the show comes back to NBC in the fall, according to Variety.

Her exit follows those of Bobby Moynihan and Vanessa Bayer, who also closed out their runs on "SNL" on this weekend's 42 season finale. 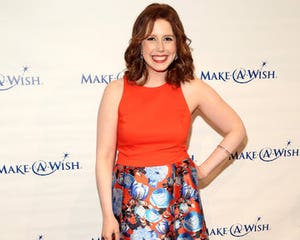 While all three of the appeared on Dwayne "The Rock" Johnson's episode, they didn't get a special goodbye shoutout at the end of the show.

It looks like some sort of celebration happened off-camera though, as Zamata posted a photo of herself being hoisted by Johnson and Colin Jost. 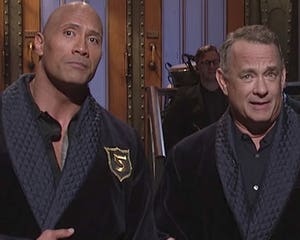